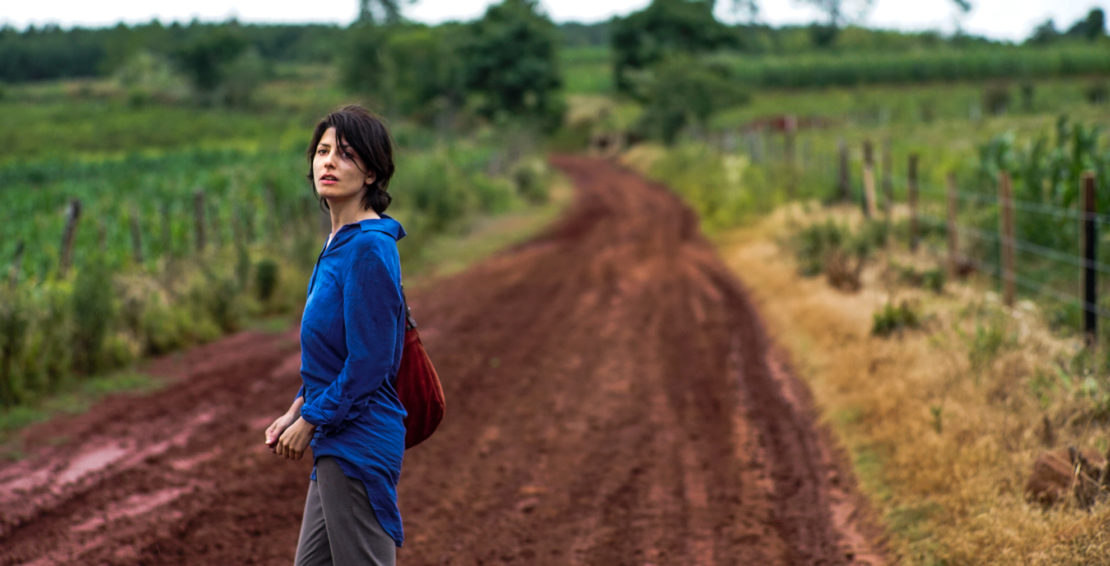 A Sort of Family

Vicente Canales, Film Factory founder, will show a first promo of the film, now in post, to buyers at this year’s European Film Market.

Pic is lead-produced by Lerman and Nicolas Avruj at Campo Cine in a six-way international production, and reps a step-up in ambition for the director. It also shot for seven weeks in Argentina – a luxury very few Argentine films enjoy – and toplines Spain’s Goya-winning actress Barbara Lennie (“Magical Girl”).

Billed by Film Factory as a touching family drama and intense road movie, “A Sort of Family” stars Lennie as a successful doctor, Malena, who’s adopting a child. When the child’s biological parents suddenly demand more money, Malena “sets out on an uncertain journey plagued by moral and legal dilemmas to see how far she is willing to go to get what she wants most,” the film’s synopsis says.

“Argentina’s production is polarizing,” said Avruj. Making bigger films may not be a question of production values but how much distributors and exhibitors bet on a film, he added, saying “there’s a tendency to bet on what is seen as big films.”