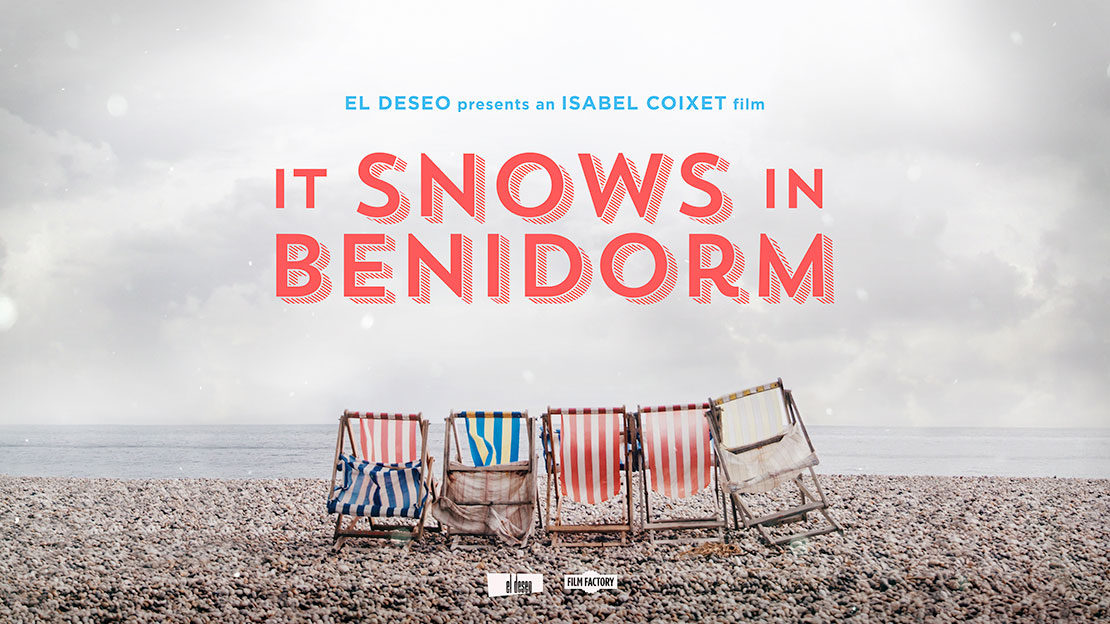 “[Film Factory’s] Vicente Canales has a special talent and sensibility to recognize the quality and commercial potential of film projects which, given their originality and auteurist values, are difficult to classify,” Agustin Almodovar told Variety.

Set up at the Almodovars’ Madrid label El Deseo, the production renews a relationship between the Almodovars and Coixet. The brothers produced 2003’s “My Life Without Me” and 2005’s “The Secret Life of Words,” both starring Sarah Polley.

Now in pre-production, “It Snows in Benidorm” (“Nieva en Benidorm”) is in English and Spanish, and set to shoot in November.

The movie is described as a quirky thriller set in the kitschy Spanish seaside resort “packed with Blackpool hooligans, retirees, smugglers, Elvis impersonators and excess, where anything is possible,” according to El Deseo.

Benidorm forms “an exciting setting to witness the late blooming of a quiet middle-aged man looking for his missing brother,” it added.

After finding a shirt stained with what seems to be blood of brother Daniel, Peter delves into Daniel’s life — Club Benidorm, a locale he owns, and the luxury apartment complex where he lives, aided by Claudia, one of the club’s dancers, with whom he begins a short, but intense affair.

The film’s cast will be “of the first order, international and national,” Canales said.