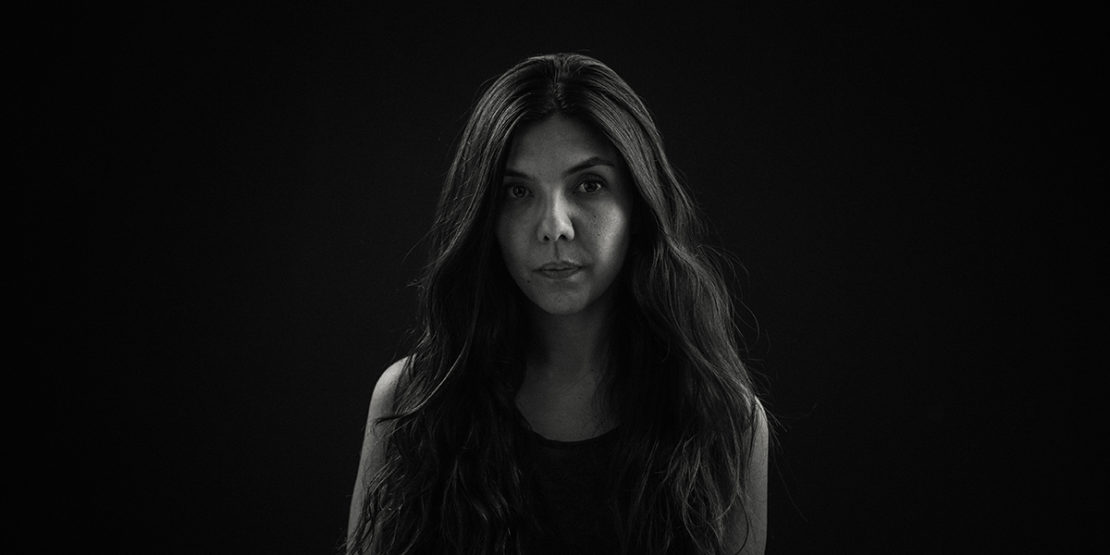 Cristina Gallego, producer-director of 2018 Cannes Directors’ Fortnight hit “Birds of Passage,” is set to produce “Kings of the World,” the second feature by Colombia’s Laura Mora. Mora’s “Killing Jesus” marked one of the most notable of recent Latin American debuts.

Shooting this month in Medellin and Bajo Cauca, Colombia, “Kings” is set up at Gallego’s Bogota-based Ciudad Lunar, the shingle behind Oscar-nominated “Embrace of the Serpent” and Mirlanda Torres’ La Selva Producciones (“Dirty Hands,” “The Vanished Elephant”).

It is backed by a powerful alliance of international production partners, often a sign these days of a major Latin American art film: Mer Films (Norway), Iris Prods. (Luxembourg), Talipot Studio (Mexico), Tu Vas Voir (France) and made in association with Caracol Televisión.

“Kings of the World” is being brought onto the Cannes market by Film Factory Entertainment, a sales agent on “The Weeping Woman,” “Wild Tales” and “The Clan.”

Written by Mora and María Camila Arias, a main writer on“Birds of Passage,” “Kings” is described as an anarchic adventure film. It turns on Rape, Culebro, Sere, Winny, Nano, five Medellín street kids, also five kings without a kingdom, law or family who take off looking for the Promised Land.

A subversive, fantastic tale, about a “savage and lovely clan, who navigate between reality and delirium,” the film is a “trip to nowhere where everything happens,” the synopsis runs.

“We have helped build a world that continues to push people towards the margins as class structures continue to shrink; capitalism has turned into an attractive and subtle form of violence, where each day less people fit in,” said Mora.

“Especially when they are pushed out of the frame, humans are always finding new forms of lovingly connecting. So sprout romantic ideals that inspire us to reclaim all that’s been denied to us,” she added.

“Kings of the World” is “a vision of the masculine world, from its most fragile of places. Youths with no territory in search of one, the power struggle in a society in which the problems of violence committed for land seem the same as masculine territoriality,” Gallego observed.

David Gallego (“Embrace of the Serpent,” “I’m Not a Witch”) serves as the film’s DP, Marcela Gómez (“La Sirga,” “Land and Shade”) as its production designer.