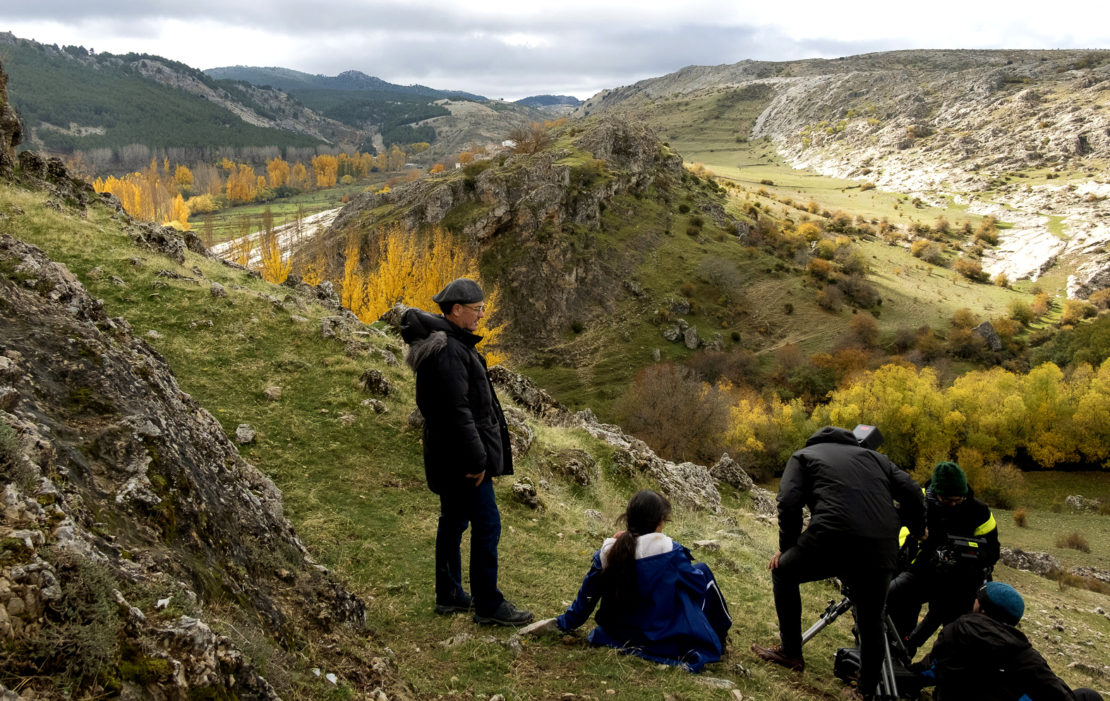 Caramel Films has boarded Manuel Martin Cuenca’s “THE DAUGHTER,” produced by Fernando Bovaira (“The Others”) at Mod Producciones and Cuenca’s own La Loma Blanca. Pic was unveiled at Berlin’s European Film Market by its sales agent, Film Factory Entertainment.

Set to be released in Spain by Caramel in late 2020, “THE DAUGHTER” marks the new movie from one of Spain’s most resilient auteurs, whose “Cannibal” proved a breakout hit for Cuenca, La Loma Blanca and Mod Producciones. Mod’s production credits include Alejandro Amenábar’s hit “While at War,” Alejandro González Iñárritu’s “Biutiful,” with Javier Bardem, and historical drama “Agora,” with Rachel Weisz.

Described as a dramatic thriller, “THE DAUGHTER” tells the story of Dana, a pregnant 15-year-old who’s just escaped from a juvenile center and given a safe place to hide by Javier, her tutor, and his wife, Adela, if she follows their rules — which could mean giving up her child when it’s born.

“Where are the limits to our right to maternity and parenthood?” Cuenca asks. “Adela and Javier believe in their right to be parents at any price. In contrast, Dana, our pregnant teenage protagonist, possesses her natural right to be a mother and she’ll fight for it until the end.”

Javier Gutiérrez (“Marshland,” “El Autor,” “Verguenza”) and rising star Patricia López Arnaiz (“While at War”) play the couple. Based on a story by Félix Vidal, “THE DAUGHTER” is written by Cuenca and highly courted screenwriter Alejandro Hernández (“While at War,” “Cannibal,” “What the Future Holds”).