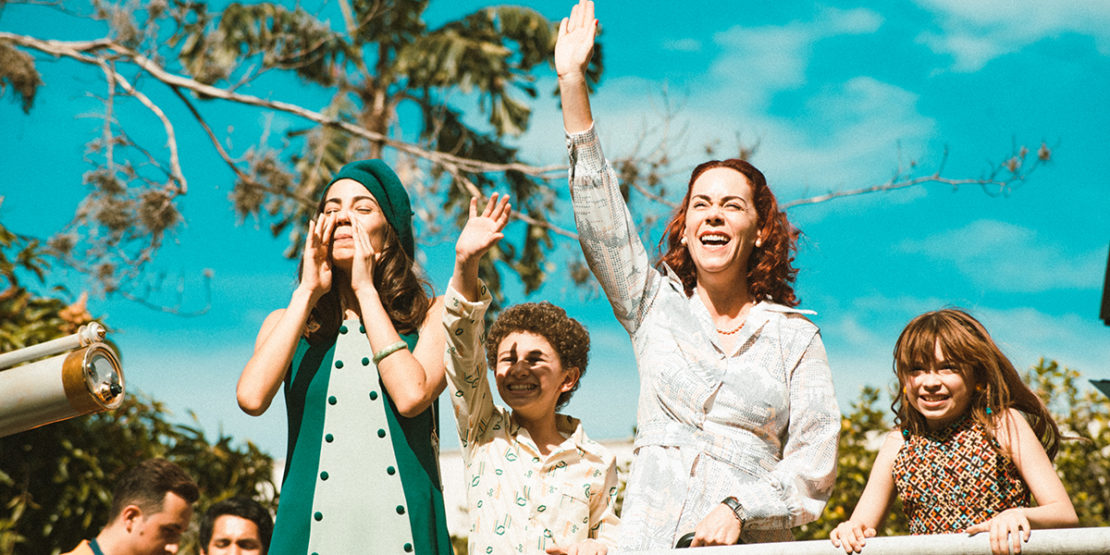 The deal — the first to be announced for a 2020 Cannes Film Festival Official Selection title – also marks the first made jointly across both North America and the U.K. since CMG acquired Curzon in late 2019.

Cohen Media Group and Curzon have acquired Fernando Trueba’s FORGOTTEN WE’LL BE for North America and the U.K., marking the first acquisition made jointly across both major English-speaking territories since the CMG purchase of Curzon in December.

The deal, according to CMG, is also the first deal to be announced for a film in the 2020 Cannes Film Festival Official Selection.

FORGOTTEN WE’LL BE is the latest film from Oscar-winning director Trueba (Belle Epoque, Chico & Rita, Opera Prima) and is adapted from Héctor Abad Faciolince’s masterpiece with the same title, which is considered one of the must-read books in contemporary Spanish-language literature and the true story of his father, Colombian human rights activist Dr. Héctor Abad Gómez. Starring Javier Cámara (The Young Pope, Talk to Her), FORGOTTEN WE’LL BE tells the story of a man torn between the love of his family and his political fight set in the violence-riddled Colombia of recent decades. The film also stars Juan Pablo Urrego (Memoria), Patricia Tamayo (Amigo de nadie) and Aida Morales (Chance, The Stolen Daughter).

The drama portrays a family man worried not only for his own children, but those of the underprivileged classes as well. His home was imbued with vitality and creativity, the result of an education based on tolerance and love. Driven by sadness and rage, Dr. Gomez devoted himself to the social and political causes of the time, but Medellín’s intolerant society would harass him until he was finally silenced.

FORGOTTEN WE’LL BE is the second collaboration between Cohen Media Group and director Trueba, whose The Artist and the Model was released by CMG to wide acclaim in 2013.

“I am thrilled to work again with Charles Cohen and CMG, who have been such generous champions of independent filmmakers,” said Trueba.

Cohen added: “For 40 years, Fernando has been a singular voice in global cinema, and we are proud to continue our relationship with this powerful new film.”

The distribution deal was negotiated by Robert Aaronson, CMG’s senior vice president, and Vicente Canales, managing director of Spanish international sales agency Film Factory Entertainment. The film will be released theatrically in the U.S. and the U.K. in 2021.

Article originally published on The Hollywood Reporter by Alex Ritman.