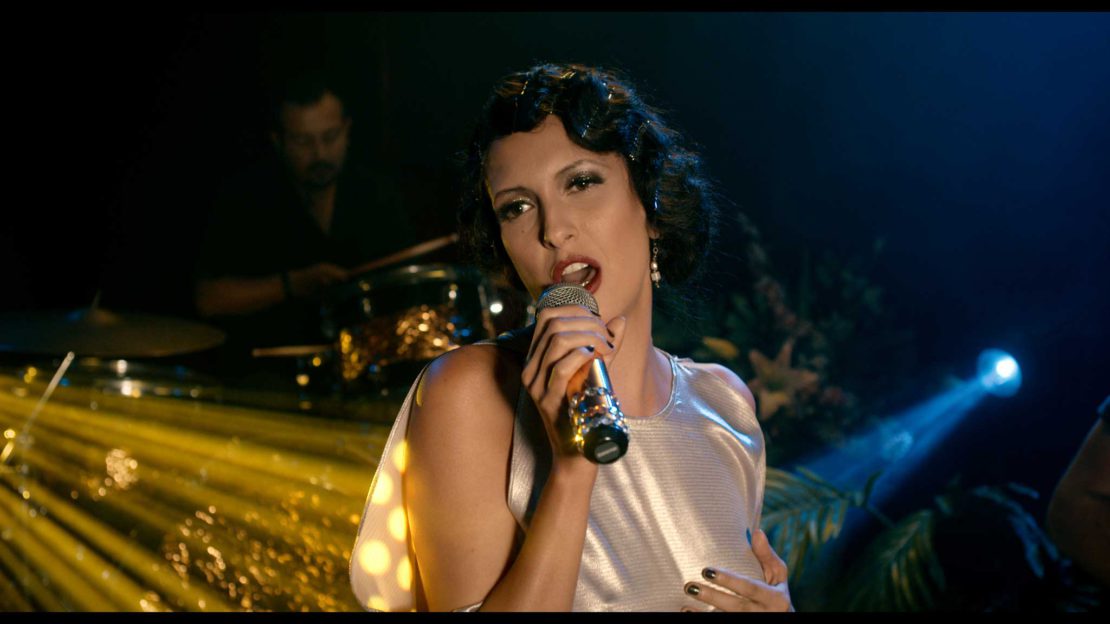 DRY MARTINA is a hilarious female-driven comedy with a sensitive, realistic approach to the quarter-life crisis with tinges of Noah Baumbach’s self-reflective cinema. Last call for laughs, sex, music and alcohol!

As described by TRIBECA “passion and obsession mingle in this fresh comedy about an aging pop star who takes off to pursue a lover, and, while she’s at it, a better sense of self”.

The screenings will be announced soon.

Martina was once a famous singer in Argentina, but after her last break-up she lost her ability to sing, and worse, to enjoy sex. When a Chilean fan shows up claiming to be her long-lost sister, Martina is compelled to follow her back to Chile where she will get a second chance at love and family.