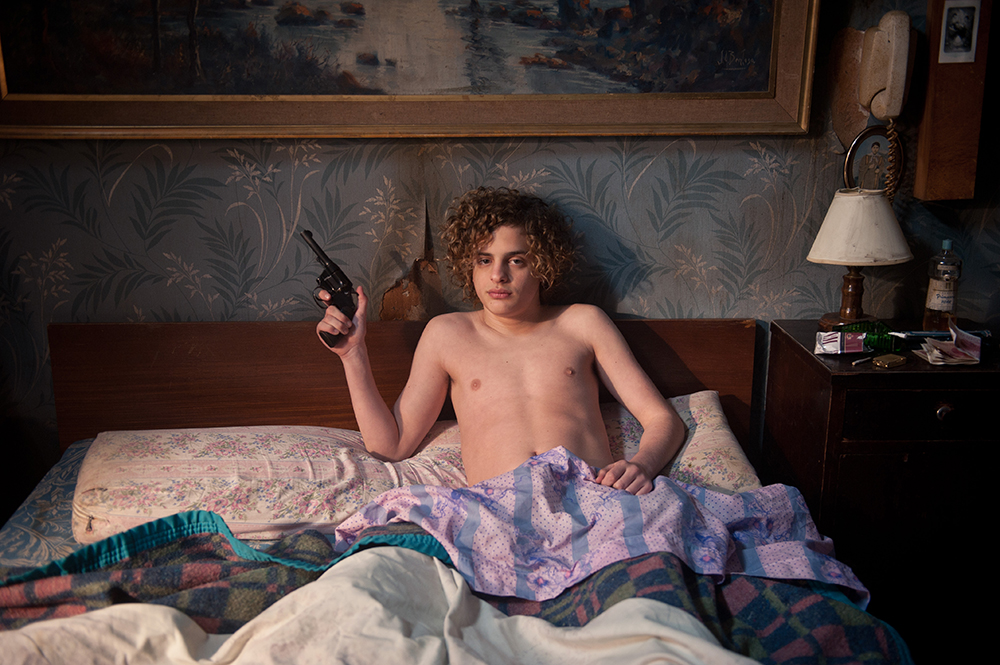 The Argentina-Spain crime drama from Fox International Productions, K&S Films and Pedro Almodovar’s El Deseo opened at the weekend on an estimated $1.52m on 354 screens via Fox International.

Newcomer Lorenzo Ferro stars in EL ANGEL as Puch, the teenager from a working class family in Buenos Aires who terrorised the locale in the early 1970s and earned the moniker The Angel of Death. He eventually confessed to 11 murders and 42 robberies.

THE ANGEL earned strong reviews following its world premiere earlier this summer in Cannes. The Orchard snapped up North American rights on the Croisette to the Un Certain selection.