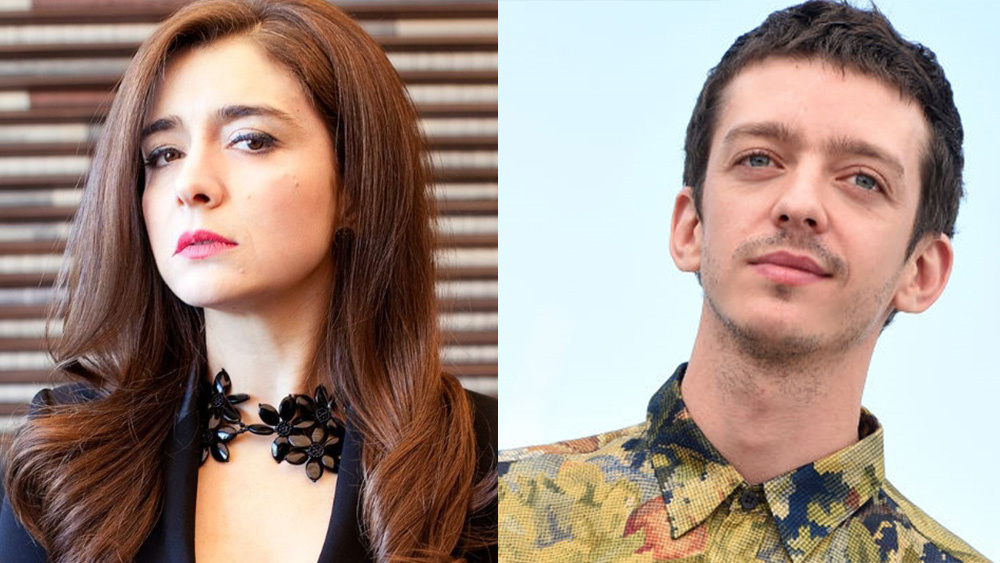 BUENOS AIRES  — In one of the biggest deals clinched at this year’s Ventana Sur, Vicente Canales’ Film Factory Ent. has acquired international sales rights outside Latin America to “EL PRÓFUGO” (“THE INTRUDER”).

Described by its makers as a “psycho-sexual fantastic thriller,” “THE INTRUDER” stars two of Argentina’s most internationally-rated actors: Erica Rivas, extraordinary as the cheated-upon bride in “WILD TALES,” and Nahuel Pérez Biscayart, who earned  international fame and a French Academy Cesar for Cannes critical and sales hit “BPM (Beats Per Minute).”

Being brought onto the market at this week’s Ventana Sur in Buenos Aires, “THE INTRUDER” is produced by Benjamín Domenech, Santiago Gallelli and Matías Roveda at Argentina’s Rei Cine (“Zama,” “THE ACCUSED,” “The Queen of Fear”), which has built via international co-production into one of the most important producers in Latin America.

It also marks one of the earliest and most advanced titles from the film’s co-producer Infinity Hill, the highly connected Los Angeles., London and Buenos Aires.production company launched at November’s AFM by longtime Telefonica and Viacom exec Axel Kuschevatzky and producers Phin Glynn (“Waiting for Anya”) and Cindy Teperman (“ANIMAL”).

“THE INTRUDER” is also co-produced by Lorena Villarreal at Barraca Producciones in association with Julio Chavezmontes at Mexico’s Piano Producciones, a co-producer of some of the most awaited big auteur titles now in the pipeline such as Leos Carax (“Annette˝) and Mia Hansen-Love (“Bergman Island”).

Meta made a splash with her debut, “DEATH IN BUENOS AIRES,” a box office breakout which signaled a director to track.

Now in post-production, and a step-up in scale and ambition for Meta, said Canales, “THE INTRUDER” tells the story of a woman who suffers a trauma, meets the man of her dreams, only for her life to become a nightmare.

A free adaptation of the cult novel “El mal menor” by Argentine writer C.E. Feiling, in “THE INTRUDER” the unconscious and apparent, desire and reality criss-cross in a story about the perception we have of ourselves and about freedom,” Rei Cine said in a written statement.

”THE INTRUDER” will be ready for delivery by the beginning of 2020.

“It is a pleasure to work once more with Vicente Canales and all his team after our excellent experience with last year’s “THE ACCUSED,” said Rei Cine’s Domenech.

“Vicente is an audacious seller attentive to the opportunities presented by a changing market. He’s an ideal partner to take this film to the entire world.”