The feature debut of Italy’s Mattia Temponi, and produced by Rome-based Alba Produzioni and Buenos Aires’ 3C Films Group, “Nest” turns on Sara, 18, from an upper class family and Ivan, a middle-aged volunteer, both locked inside a shelter during a quarantine.

Outside, a virus rages, turning people into savage and irrational beasts. But Sara and Iván seem safe in their “nest” until Sara begins to show signs of infection and slowly transforms. Ivan is left with the question of what to do? Should he kill her? And how can he survive with no chance of escape?

The feature stars esteemed actor Luciano Cáceres – known for his performances in Argentine movie “The Son,” and series “Estocolmo,” Netflix’s first series from Argentina, and Telefe hit “100 Days To Fall in Love” – and Italy’s Blu Yoshimi, seen in “Quiet Chaos” and “The Time of Indifference” playing this year’s Ventana Sur.

“My goal is to compose an emotional story, which puts the audience in the shoes of the victim and shows how easy it is to fall into an emotional trap,” said Temponi, calling “Nest” a story that plays with psychological tension, suspense, the unseen, anxiety about something you know is about to happen, and which uses more graphic violence as rapid flash counterpoint to the main score.

“‘The Nest’ stands out from usual zombie horror as it is hard not to draw a parallel with the global health situation we are living. We believe the project will have a good reception on the international market,” added Vicente Canales, Film Factory managing director.

The film is slated for release by late 2021. 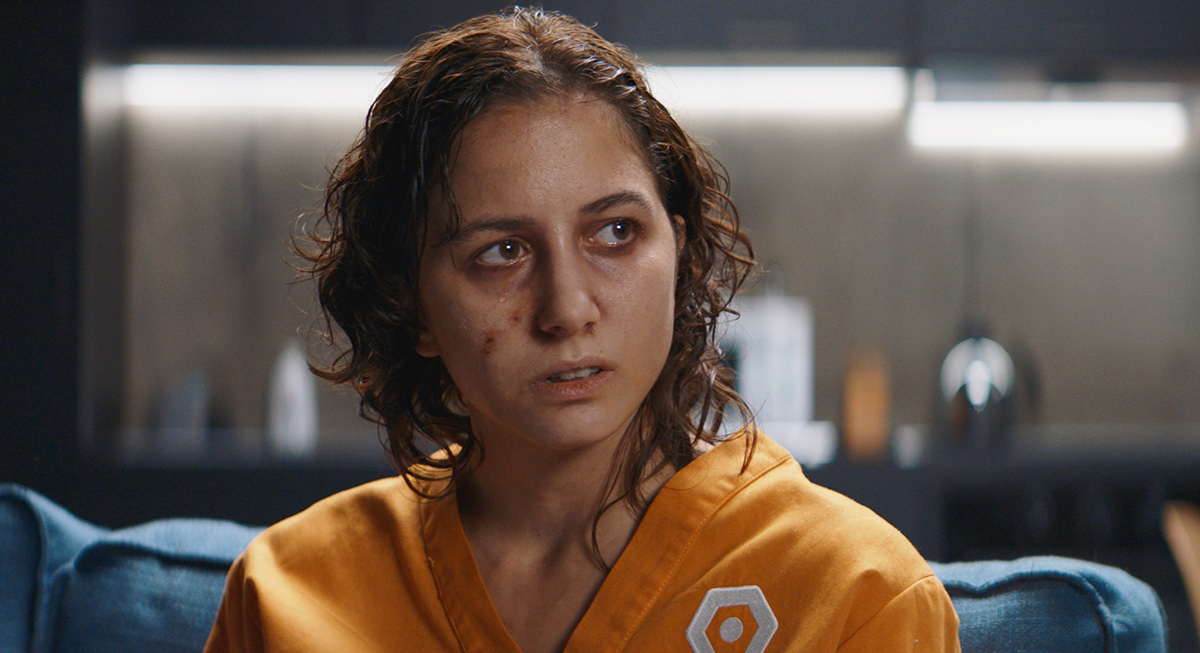