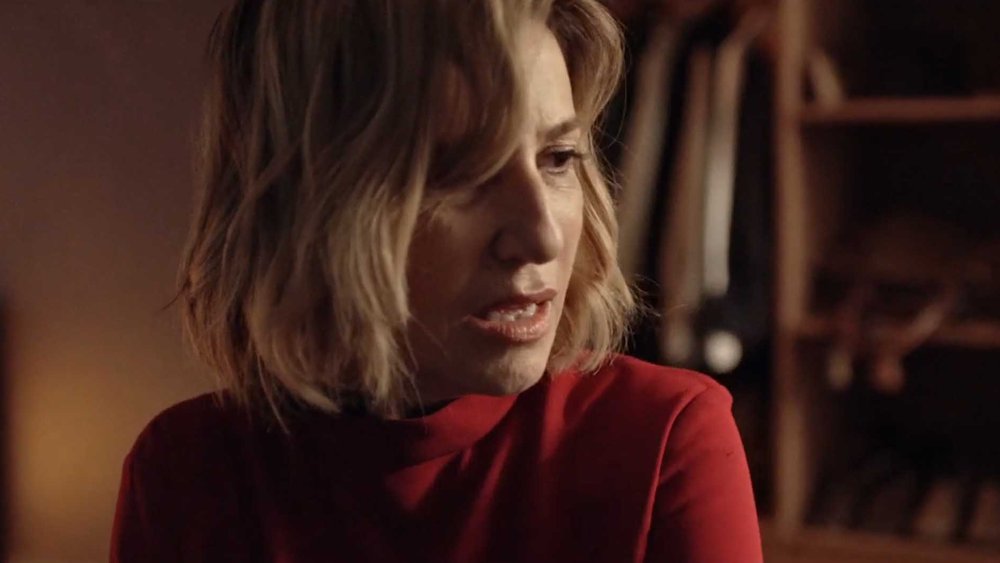 Written by Wood and Guillermo Calderón, co-writer of Pablo Larrain’s “The Club” and writer of his “Neruda,” regarded by some as his finest film to date, “Araña” (SPIDER), a political thriller, also joins a lineage of Latin American movies which in their multi-lateral co-production structure, stars – such as Mercedes Morán, who plays Inés, more mainstream tropes, and above norm budget, set out to score audiences outside their country of origin.

Wood’s credits include “Sundance winner “Violeta Went to Heaven,” and “Machuca,” a big sales breakout which examines through a sweet-bitter coming of age narrative the social context which helped Pinochet’s military coup to prosper.

“Araña” (SPIDER) comes into the coup from another angle, Chile’s ultra-nationalist movement, Fatherland and Liberty. It turns on three once inseparable friends, Inés, husband Justo and Gerardo, all members of Fatherland and Liberty. which organizes attacks and crimes to sow disorder in the build-up to Augusto Pinochet’s 1973. Ines and Gerardo carry on a passionate love affair. But in one operation, where they assassinate an Allende aide-de-camp, an act of treachery separates them, seemingly for ever.

The film, on paper, begs large questions, such as whether the basis of support for Pinochet’s coup was always, in essence, economic, not ideological.

“‘Araña’ (SPIDER) is a political thriller with theatrical potential all over the world, for me a clear example of the big leap in quality of Chilean filmmaking in recent years,” Canales said.

“This is a risk-taking, daring, quite unpredictable, original in its viewpoint and discomfiting,” added García, noting that “it transcends beyond its individual story” and “uses the tools of its cinematographic format in a very singular way.”