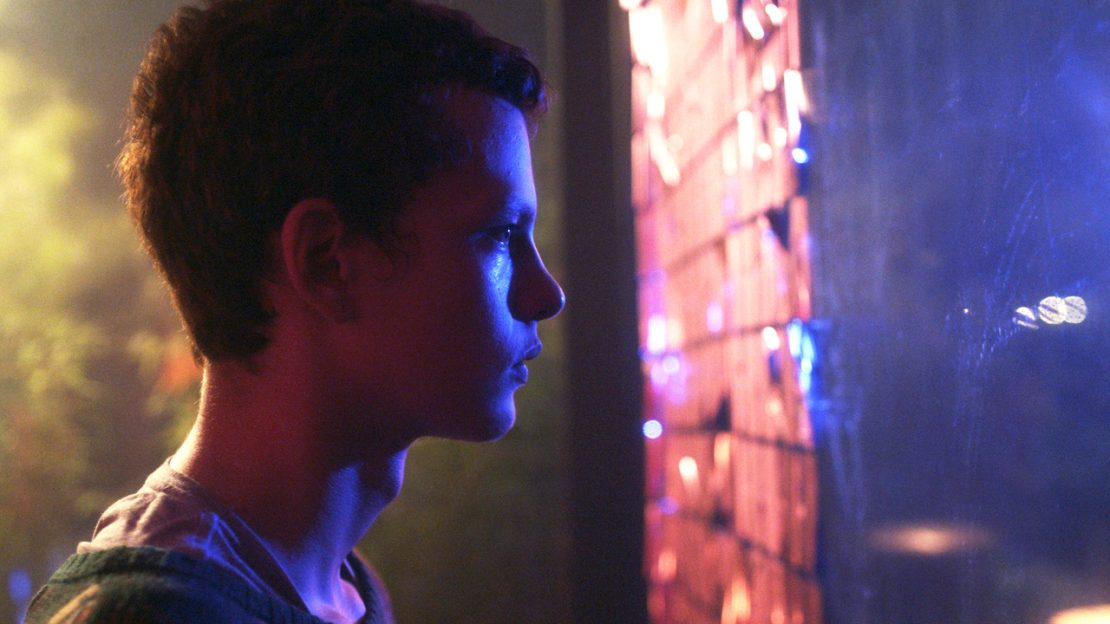 The Evidencia Films production adds to the growing list of Colombian pickups by Film Factory, including last year’s sweeping Premios Platino winner, “Memories of My Father” (“El Olvido que Seremos”) by Fernando Trueba. and Laura Mora’s “Kings of the World,”which competes at the upcoming San Sebastian Film Festival and is part of Toronto’s Industry Select section.

“Film Factory is excited to be on board; Colombian cinema is very strong and we are eager to discover new talents from the country. We believe we found one in Juan Sebastián Quebrada,” Film Factory’s Vicente Canales told Variety.

“El Otro Hijo” is a coming-of-age tale that revolves around a teenager who after the sudden and unexpected death of his younger brother, falls in love with his deceased brother’s ex-girlfriend and, through that love, finds the strength to fight on.

Quebrada, who co-wrote the pic with one of Colombia’s most sought after writers, María Camila Arias (“Kings of the World,” “Clara Sola”) attended the Toronto Film Festival in 2017 with his short film, “La Casa del Arbol.”

“Evidencia Films is delighted to be working with Film Factory for the first time. They have proved themselves to be one of the best sales agents exporting new Latin American talent,” said Lolli.

“El Otro Hijo” is the second collaboration between Evidencia Films and Quebrada after his short film, “La Casa del Arbol.”

The film was selected to participate in four workshops when in development: the Taller 3 Puertos Cine, Cinélatino, the Co-Production Forum of San Sebastian and the Jerusalem Sam Spiegel Film Lab. It also received grants from Proimágenes Colombia and CNC’s Aide aux cinemas du Monde in. France.

Currently in production, it is scheduled to be completed by May 2023.