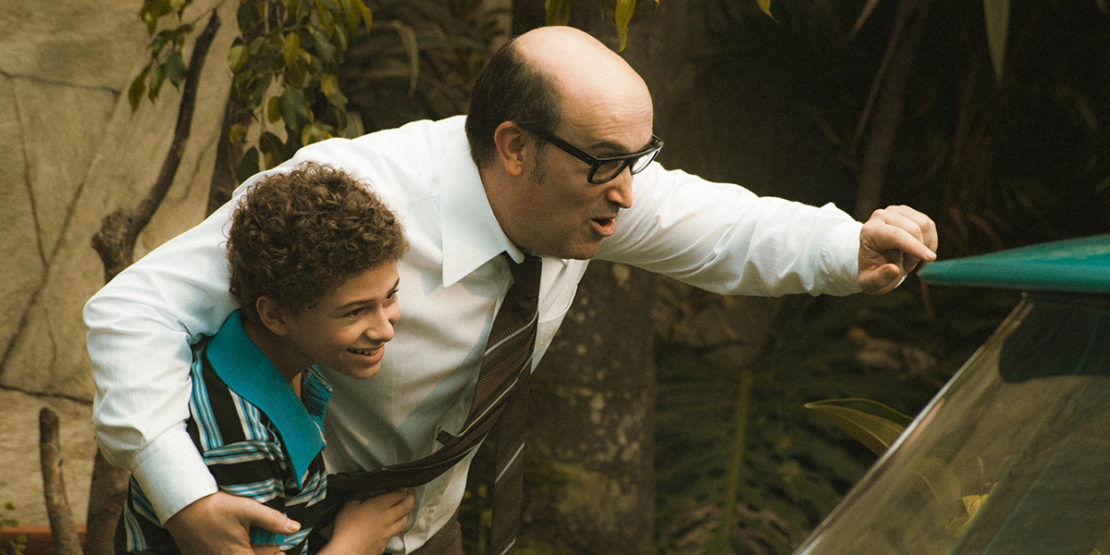 FORGOTTEN WE’LL BE, the latest film from director Fernando Trueba, an Academy Award winner (“Belle Epoque”) and nominee (“Chico and Rita”), has been sold to Italy, the film’s sales agent Film Factory Entertainment striking a deal for Italian distribution with Lucky Red, a classic arthouse and independent film distributor.

Details of the deal come just days after it was announced that the title will close on Sept. 26, playing out of competition, the Official Selection of the San Sebastian Film Festival, after having generated upbeat buzz among Spanish critics at a press screening earlier this week in Madrid.

The deal has been brokered by Vicente Canales, managing director of Film Factory Ent., and Stefano Massenzi, Lucky Red head of acquisitions. It marks the latest licensing coup for FORGOTTEN WE’LL BE, a title which hit the online Cannes Marché in June as one of the few titles from the Cannes Festival’s Official Selection Faithfuls section – featuring the Selection’s biggest names – to be brought onto the market at the Cannes Marché.

Scoring a high-profile sale on the cusp of the Cannes Marché to the Cohen Media Group for the U.S. and the Curzon Group, owned by CMG, for the U.K., FORGOTTEN WE’LL BE has gone on to close further key territories between Cannes and early September for France (Nour Films), French-speaking Canada (AZ Films) and Spain (BTeam).

The deals come when international sales on most films have slowed in the extreme, with sales agents accumulating an ever weightier list of territories under negotiation rather than territories actually sold.

“We are extremely glad to have closed this deal with such a company as Lucky Red and to know that this great title will have a wide theatrical release in a key territory like Italy,” Canales said.

Written by David Trueba, selected as Colombia’s Academy Award submission and one of Trueba’s biggest films in two decades, FORGOTTEN WE’LL BE is produced by Dago García Producciones for Colombia’s Caracol TV. Fully funded by the broadcast network group, it forms part of a bold line of big international auteur titles at Caracol that takes in Ciro Guerra’s Oscar-nominated “Embrace of the Serpent” and Cannes Directors’ Fortnight hit “Birds of Passage.”

The movie adapts an memoir, written in a state of grace by Héctor Abad Faciolince, of his idyllic childhood as the son of university medical faculty lecturer, Héctor Abad Gómez, growing up in a large, liberal family in Colombia.

Such humor-laced scenes have greeted by Spanish critics as a return to the tone of 1992’s “Belle Epoque,” which won Trueba an Academy Award and long-standing friendship with Billy Wilder.