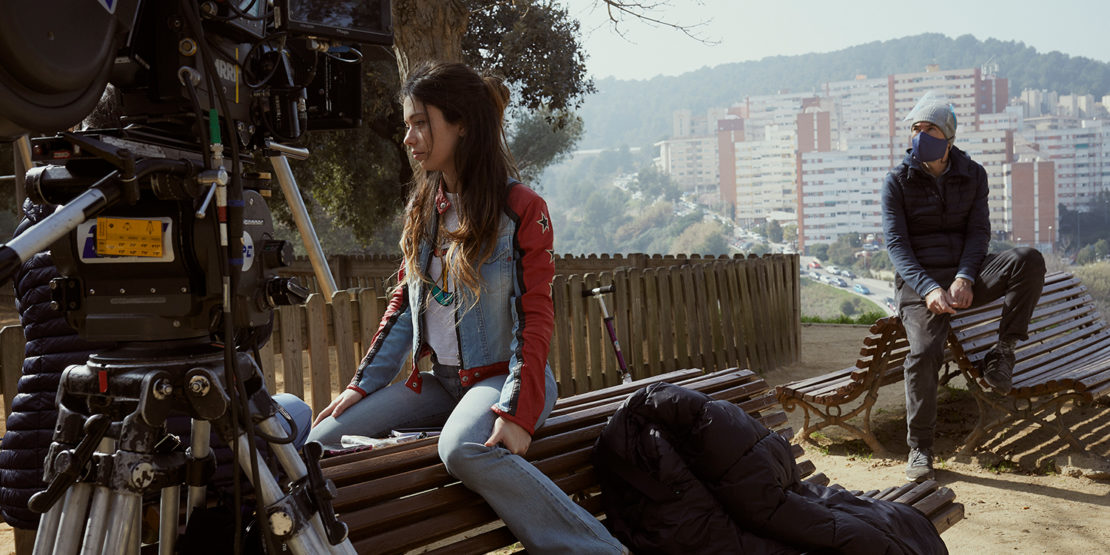 Starring Anna Castillo (“The Olive Tree”) and Oriol Pla (“PETRA”), “Wild Sunflowers” follows 22-year-old Julia, a mother of two who falls in love with Oscar, with whom she initiates a powerful and tortuous relationship. However, Julia begins to have doubts about how appropriate a male role model Oscar is for her children before an incident sparks a headlong flight in search of a better future.

“We are pleased to work again with Jaime Rosales, one of the most intimate new filmmakers on the Spanish scene. We are convinced that ‘Wild Sunflowers’ will have a wide international appeal,” said Film Factory’s Vicente Canales in a statement.

“Wild Sunflowers” is shot by Hélène Louvart (“PETRA,” “Happy as Lazaro”) with a script co-written by the Rosales and regular collaborator Bárbara Díez.

Rosales’ seventh feature, “Wild Sunflowers” will be his broadest drama yet, and will look to reach wider audiences. According to the filmmaker, “It is a story of love and overcoming. I want to weave a feeling of hope and happiness through this story of a strong woman who survives a very difficult environment.”

He added: “Julia is young, inexperienced and impulsive. She loves life and loves her children. She is a vital woman. Her children are what she cherishes most in the world and she will fight to protect them.”

A standout among recent Spanish auteur cineasts, Rosales’ honors include the Prize of the Ecumenical Jury for “Beautiful Youth” and the Fipresci Award for “The Hours of the Day” at Cannes, and a Guadalajara Ibero-American Competition best feature award for “PETRA,” among other kudos.

“Wild Sunflowers”’ began shooting in mid-February and is scheduled to premiere this fall.