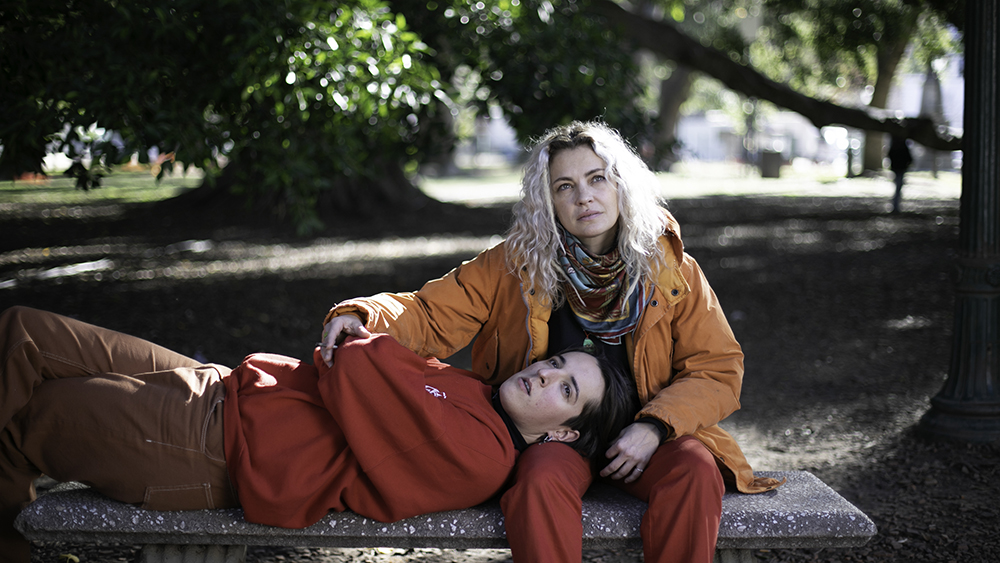 Amazon’s Prime Video has licensed “Blondi” for VOD in the U.S. and Latin America. Mitre, whose “Argentina, 1985” is being talked up as an international feature  Oscar frontrunner, produces “Blondi.”

The film, now in post-production, will be brought onto the market by Film Factory at this week’s American Film Market.

“We are delighted to be part of Fonzi’s first adventure as a director. The script is moving and I am sure the film will leave no one indifferent”, Film Factory’s general director Vicente Canales told Variety.

Written by Fonzi and actor-scribe Laura Paredes, who appears in “1985,” the film turns on Blondi and Mirko.

“They love living together, they listen to the same music, watch the same movies, like to smoke joints, go to concerts, have the same friends, everything is perfect between them… but, though they seem almost the same age, Blondi is Mirko’s mom,” the film’s description runs.

“‘Blondi’ is a comedy, but in part it hides a kind of utopia. New forms of family, more horizontal ties, learning from our children, parenting [as] a little more collective,” Fonzi said.

Variety talked to Dolores Fonzi in the run-up to the American Film Market:

Your feature debut as a director hardly comes as a total surprise. In 2010, when very few independent series came out of Argentina, you’ve created romcom TV series “I’m Your Fan” with Constanza Novick, produced by Mexico’s Canana….

I like to be in contact with the creative process from all its angles. After “I’m Your Fan,” Constanza and I have been looking other projects, though my maternity was a pause in my life. With the pandemic, we wrote the movie spinoff of “I’m Your Fan” and the third season of the series for Mexico…

“Blondi’ shows a support net in that my character was a mother at 15, a teen mom, but counted on the support of her mother and sister and together they brought up the child. As family bonds stop being vertical to become horizontal the bond becomes more important than the role which each person has.

Do you feel close to this kind of horizontal relationship?

What I like, and where I feel identified, and what I’d like to replicate with my children is a maternity of coming and going. There’s something about the film that I love which is that it talks about the love between a mother and son but that’s not a top and bottom relationship.

How would you describe your style as director?

I love cinema. I see a lot of films and have a lot of references when thinking about where to place the camera. I direct actors freely. My shot set-ups, however, are ambitious. I like [thought-through] framing, camera movements, shots which are edited within the shot. Sustained shots. Playing at cinema. My acting method is closer to Stanislavski’s, looking for the truth of sentiment. But with the camera, I’m more structured.

And the film’s tones? Many younger directors these days mix tones, in a film or even single scene, given they now have access to so many films.

Yes. “Blondi” is a comedy, narrating a bond via its day to day moments. It’s an intimate film because of this. It’s a comedy with jokes to laugh at, but takes a turn in its later stretches towards a dramatic comedy, because something happens between the mother and son and there it becomes more emotive…