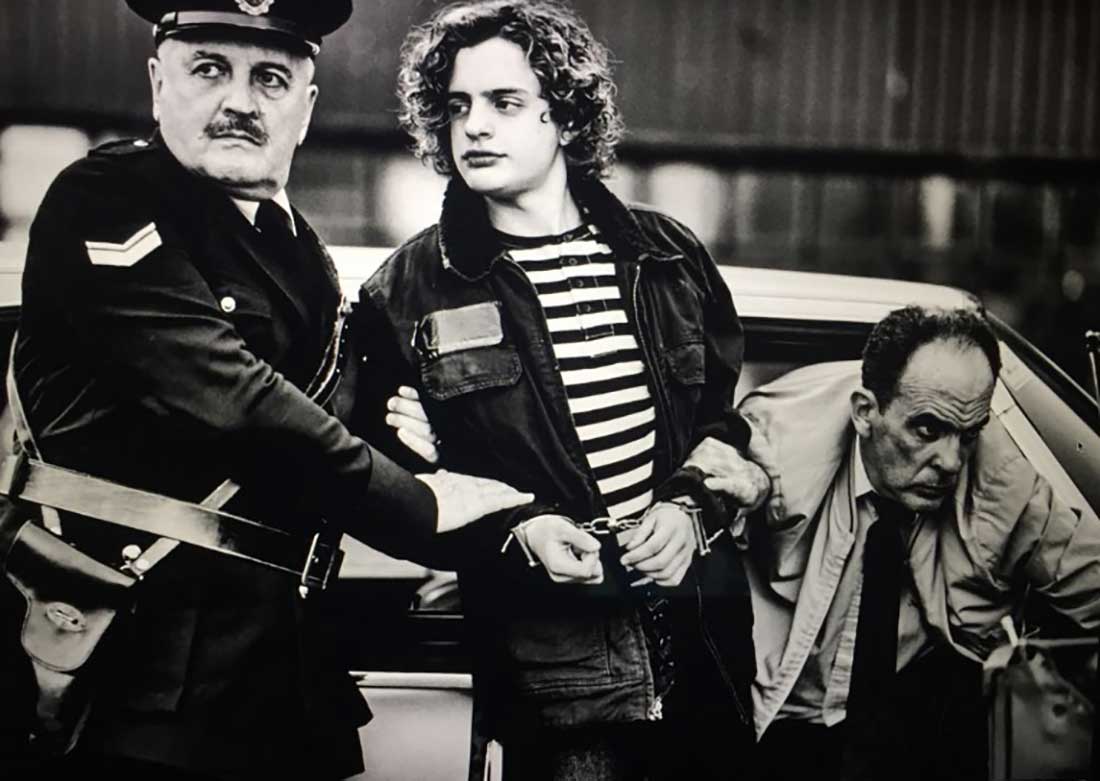 In a deal negotiated at this year’s Berlin European Film Market, Spain’s Film Factory and France’s UGC Distribution have come to terms on a French all rights distribution deal for Argentine writer-director Luis Ortega’s “EL ANGEL.”

The calibre of French distribution is often regarded as a bellwether to the tenor of distributors an art film may eventually secure worldwide. In UGC Distribution, “EL ANGEL” has attracted one of the grandees of France’s distribution scene.

The deal was brokered between Film Factory’s Vicente Canales and UGC’s Thierry Decourcelle.

“EL ANGEL” is the cinematic retelling of the story of Argentina’s longest-serving prisoner and one of its most brutal killers, Carlos Robledo Puch. Dubbed the “Angel of Death,” because of his angelic blonde curls, Carlos began thieving in his early adolescence. In time his crimes escalated as a means of showing off to Ramon, a friend at a new school. According to press materials from the film: “Together they will embark on a journey of discoveries, love and crime,” where killing is merely a byproduct of their violent behavior.

When finally apprehended, Carlos’ appearance and charm woo the public, and he becomes an overnight celebrity. In the short amount of time he was active, Carlos is believed to have committed more than 40 thefts and 11 homicides. He has currently served more than 40 years in prison.

“We are more than happy to distribute this great movie,” said Decourcelle via a statement. “Luis Ortega is a fantastic director and with ‘EL ANGEL’ he found the perfect vehicle. This is a very original and fascinating film for us to release in France. We are also thrilled to work for the first time with K & S Films and El Deseo, two great production companies.”

“We’re extremely glad to have closed this deal with such a company as UGC Distribution and to know that this great title will have a wide theatrical release in a key territory like France,” Canales echoed.

He added: “We consider UGC one of the greatest distribution groups, and it’s great to see that they share our enthusiasm about ‘EL ANGEL.’ After the producers’ previous worldwide successes, we are confident that ‘El Angel’ will be a great hit too.”

The film will be released by 20th Century Fox in Argentina on Aug. 9; a French release date was not included in the statement.