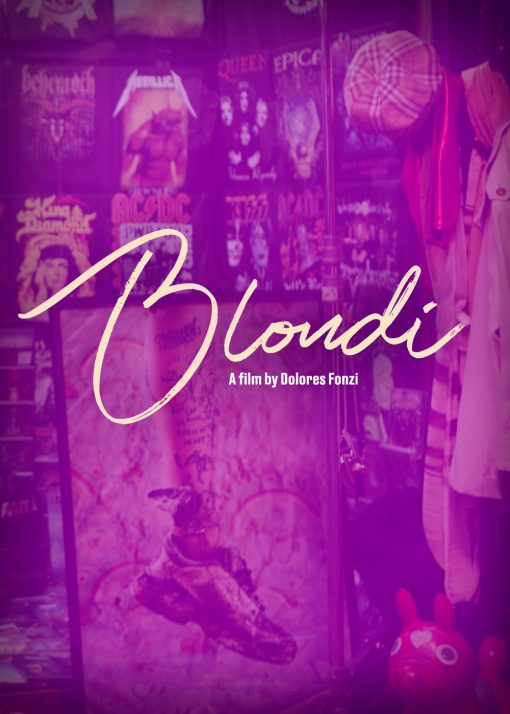 Internationally renowned Argentinean actress Dolores Fonzi (Paulina, The Summit, Fever Dream) makes her directorial debut with BLONDI, a quirky and breezy coming of age of a 40-something mother. Led by Fonzi herself, the cast includes big names such as Leo Sbaraglia (The Accused) and Rita Cortese (Wild Tales). Produced by top American companies La Unión de los Ríos (Paulina, Argentina 1985) and Gran Via Productions (Breaking Bad), the film explores the close relationship between a mother who still behaves as a teenager and her mature son trying to find his way in life. This remarkable debut will, no doubt, place Dolores as one of the new exciting names in Argentinean cinema.

This is the story of Blondi and Mirko. They love living together, they listen to the same music, they watch the same movies, they like to smoke joints, go to concerts, they have the same friends, everything is perfect between them... but, although they seem almost the same age, Blondi is Mirko's mom.