Selected in 2020 Cannes Film Festival and directed by Oscar®-winner Fernando Trueba (Belle Époque), FORGOTTEN WE’LL BE is the adaptation of Héctor Abad Faciolince’s masterpiece, one of the must-read books in contemporary Spanish-language literature and the true story of his father, Colombian human rights activist Héctor Abad Gómez. Starring Javier Cámara (The Young Pope), FORGOTTEN WE’LL BE tells the story of a man torn between the love of his family and his political fight set in the violence-riddled Colombia of recent decades.

Based on Hector Abad Faciolince's cult novel, FORGOTTEN WE'LL BE portrays the life of Héctor Abad Gómez, a prominent doctor and human rights activist in the polarized, violent Medellin of the 70s. A family man worried not only for his own children but those of the underprivileged classes as well, his home was imbued with vitality and creativity, the result of an education based on tolerance and love. Nothing could foretell that a terrible cancer would take the life of one of his beloved daughters. Driven by sadness and rage, Héctor devoted himself to the social and political causes of the time. But Medellin's intolerant society would harass him until he was finally silenced.

This is an intimate story seen through the eyes of his only son, Héctor Abad Faciolince, one of the most outstanding writers in modern Spanish-language literature. 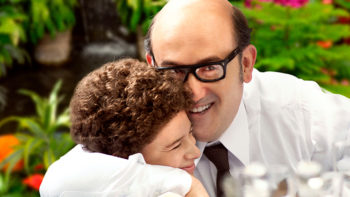 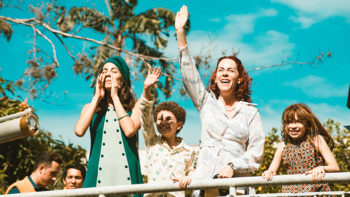 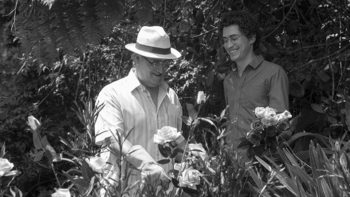 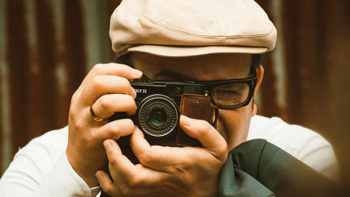 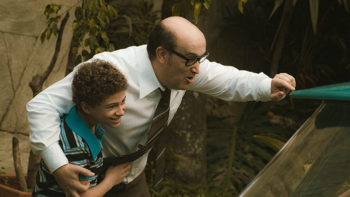