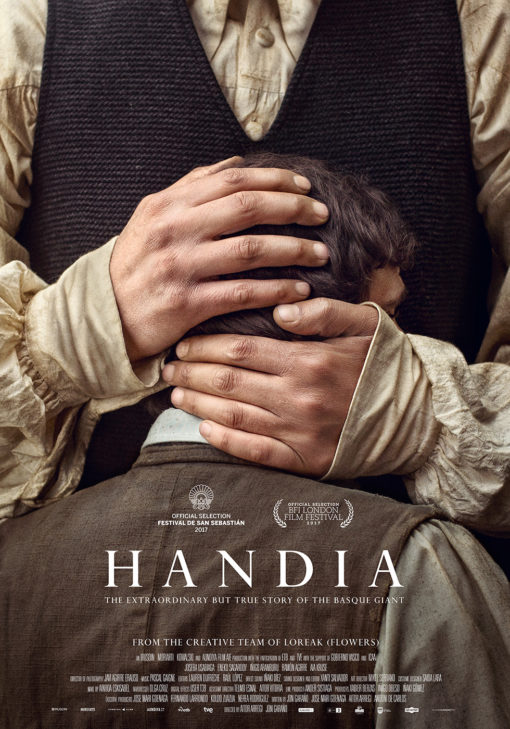 From the team behind the Spanish contender for the Oscars®, Loreak, comes HANDIA (GIANT). Based on true events, HANDIA (GIANT) is a touching drama about the tough life of mid-19th century traveling circus “freaks”.

North of Spain, 1843. When young Martin returns home from the war, crippled and defeated, he cannot believe his eyes. His dear brother Joaquin has grown up to become an actual giant, as useless as he is for the family’s work in their tiny hamlet. To keep the family afloat, the two embark on a breathtaking adventure, turning the giant into a circus act, performing in squares, theaters and leading courts throughout Europe. But they soon learn that the world of show business is one of challenges, lies and betrayal. A world where, the bigger you come, the harder you fall.
“An uneasy universe with complexity, subtlety, emotion and truth.” - Carlos Boyero, El País. 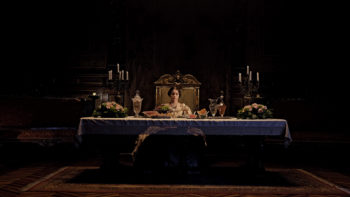 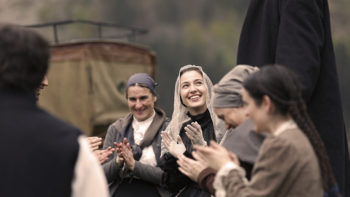 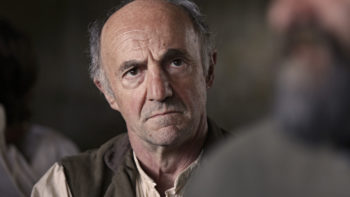 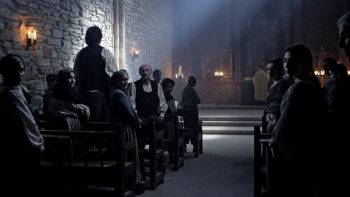