Directed by Marcelo Piñeyro (The Method) and starring Mario Casas (The Invisible Guest), Belén Rueda (The Sea Inside), Sergi López (Pan’s Labyrinth), ISMAEL is a tender drama about the return to one’s roots.

Ismael Tchou (10 years old, mixed race) boards the high speed train at Atocha Station, heading for Barcelona. He ran away from home because he wants to find Félix Ambrós, the father that he’s never met. His only clue is the return address on a letter sent to his mother of an apartment in Barcelona. Once there, he manages to locate the building, but instead of coming upon his father in the apartment, he finds a chic woman of about fifty, Nora, who happens to be Félix’s mother, the grandmother he never knew about.

Félix kept the boy’s existence from Nora. But as soon as she locates him via phone, he doesn’t deny his paternity. After having gotten in touch with the boy’s mother, Alika, Nora decides to take him to meet Félix. Grandmother and grandson travel to a small town in Gerona where Félix has been living for some time now. Alika and her husband, Eduardo, also travel to Gerona in order to fetch the boy.

The encounter that Ismael triggers in his desire to meet his biological father will make all the characters attempt to come to terms with the past. 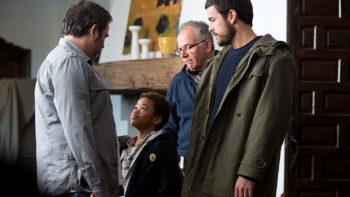 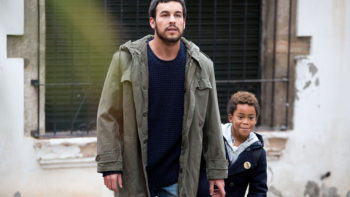 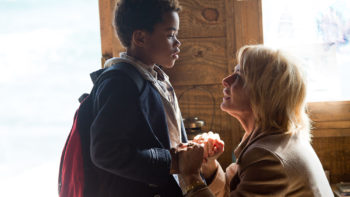 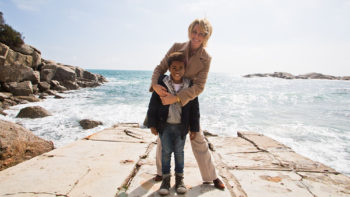