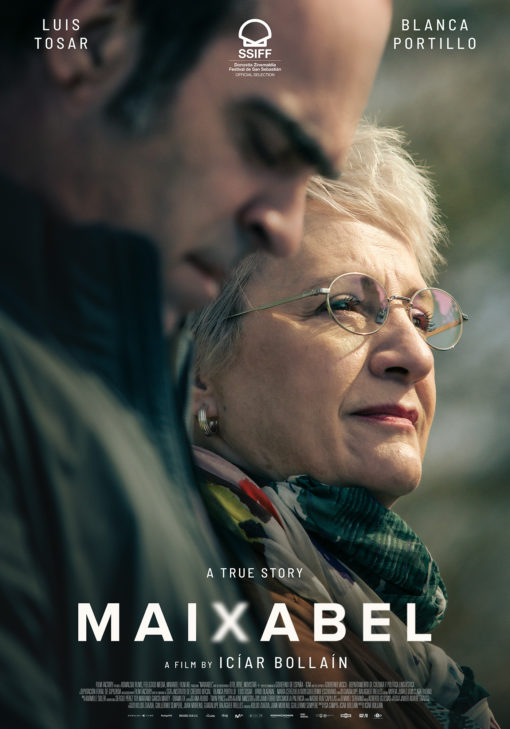 Maixabel’s dignity and suffering are superbly rendered by Portillo, while Olazabal and Tosar deliver contrasting portrayals of violent men in search of redemption

Acclaimed filmmaker Icíar Bollaín (The Olive Tree, Take My Eyes) is back with MAIXABEL, the inspiring true story of a woman who, after having violently lost what was most precious to her, decided to take a brave step towards coexistence and peace by agreeing to face the imprisoned ETA terrorist behind the murder of her husband. A film ripe with emotion and humanity, with stand-out performances by Blanca Portillo (Volver) and Luis Tosar (Retribution, Way Down).

In the year 2000, Maixabel Lasa’s husband, Juan María Jaúregui, was killed by ETA. Eleven years later, she receives an incredible request: one of the men who killed Juan wants to meet with her in the Nanclares de la Oca prison in Álava (Spain), where he is serving his sentence after breaking ties with the terrorist group.

Despite her reservations and her immense pain, Maixabel Lasa agrees to meet face to face with those who ended the life of the person who had been her companion since she was 16 years old. ‘Everyone deserves a second chance’, she said, when asked why she was willing to confront the man who killed her husband. 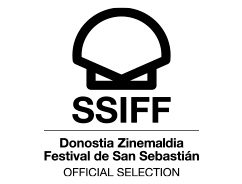 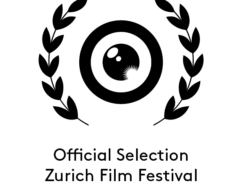 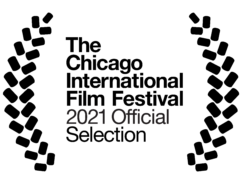 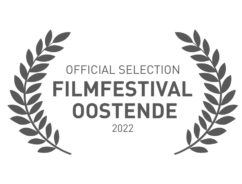 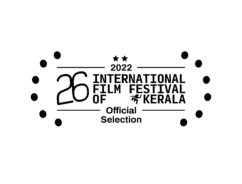 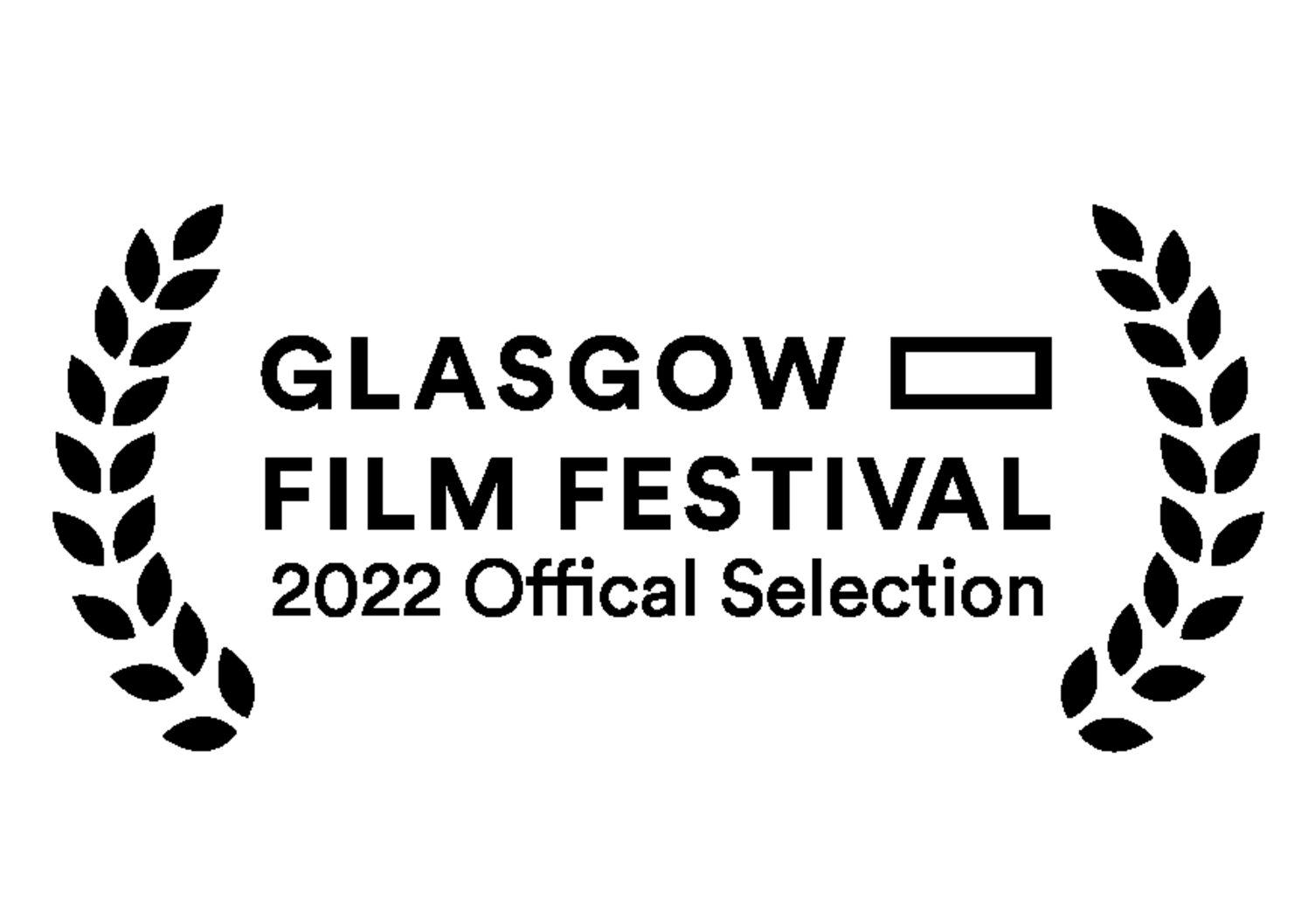 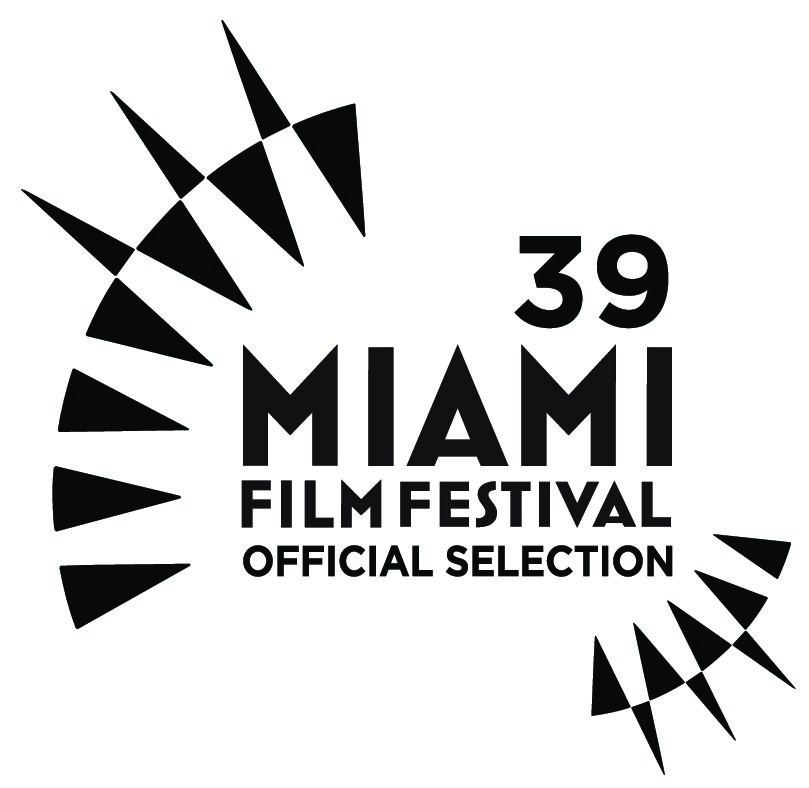 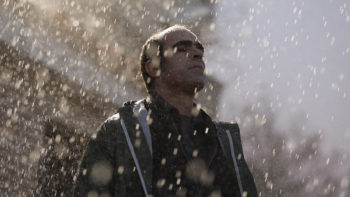 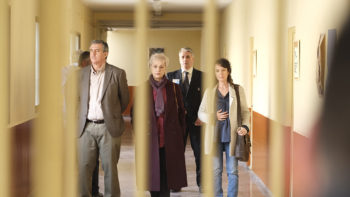 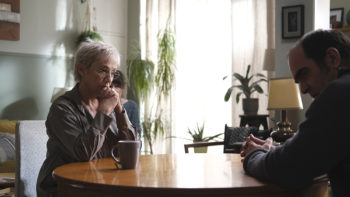 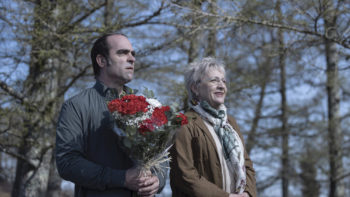