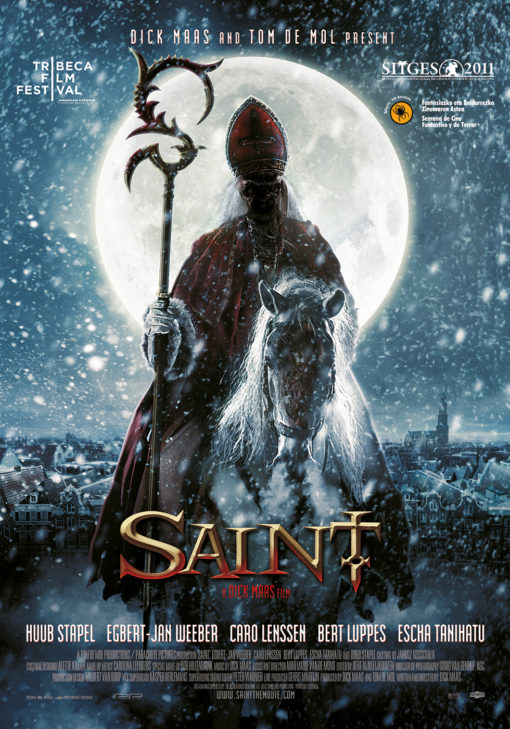 December 5th will never be the same! SAINT packed out cinemas all over Holland during Christmas 2010. The high level of production and breathtaking action sequences make this a surprising horror film that is not to be missed. SAINT is pure entertainment. SAINT is directed by Dick Maas (Amsterdamned, The lift), undoubtedly Holland's most successful director, and co-produced with Tom de Mol, producer of box office hits such as Killer babes and Character (Oscar Academy Award Winning).

Saint Nicholas is not the good-hearted children's friend as people think he is. In reality he is a cruel bloodthirsty bishop who, whenever there's a full moon on December 5th, will try to slaughter as many children as possible.

St. Nicholas, a bishop fallen from grace, travels in the middle ages with his gang of robbers and thieves through the countryside, raping, plundering and killing. When villagers take the law into their own hands and murder the bloodthirsty bishop and his thugs by setting the ship on which they travel ablaze, Nicholas vows revenge.

Now every time there is a full moon on December 5, the date he died, something that on average takes place every 36 years, St. Nicholas and his helpers will rise from the dead and take revenge in a horrible way. 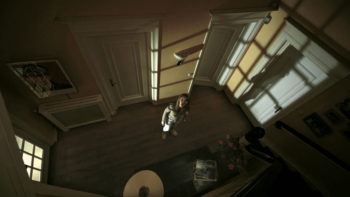 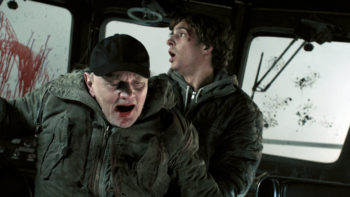 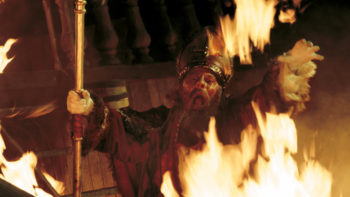 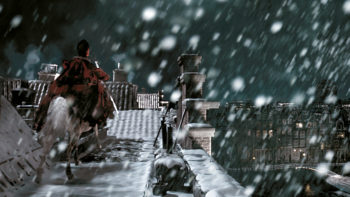 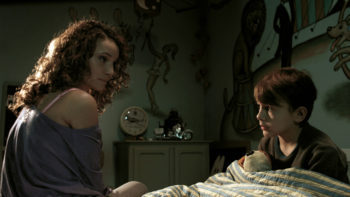