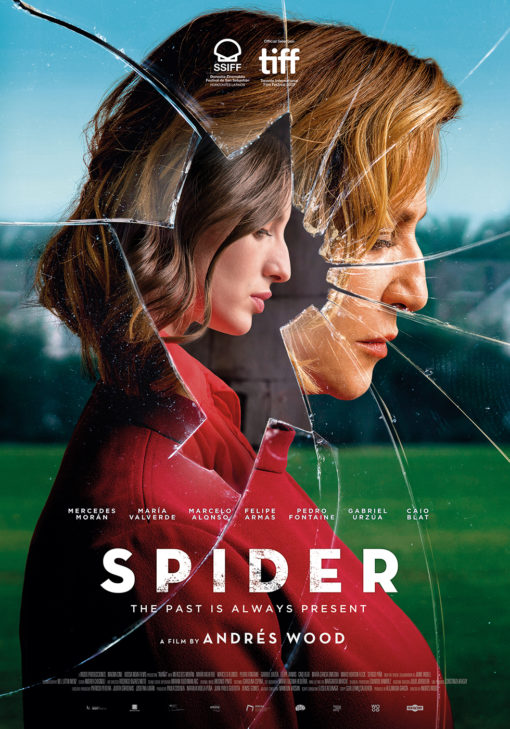 From Sundance Award-winning director Andrés Wood comes SPIDER, a dark political thriller about the ambition of power. Through two different timelines, one set on the eve of the Chilean coup d'etat in 1973 and one in the present day, SPIDER explores the evolution of radical political activism as well as a dangerously charged love triangle.

Inés (22), Justo (28) and Gerardo (23), belong to a violent nationalist group that wants to overthrow the Marxist government in the 70s. Amid the fervor of this conflict they find themselves wrapped up in a passionate love triangle and commit a political crime that separates them forever.

Forty years later, Gerardo appears. He is inspired, not only by revenge, but also by an obsession to revive the nationalist cause. The police catch him with an arsenal of weapons. Inés, today an influential businesswoman, will do whatever it takes to stop Gerardo from revealing her and her husband Justo’s past. But how can they erase the pulse of a political and sexual passion that still resonates today? 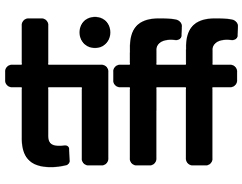 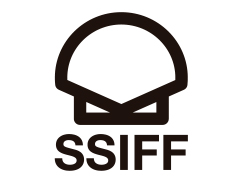 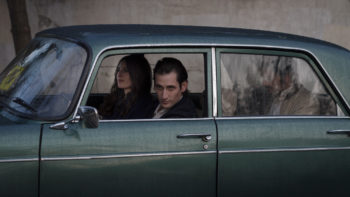 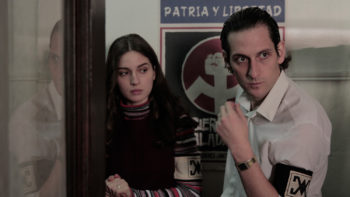 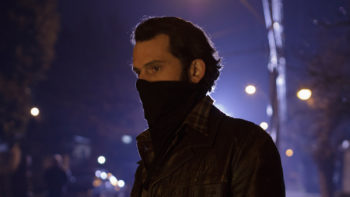 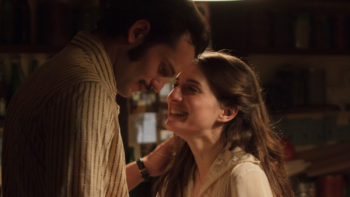 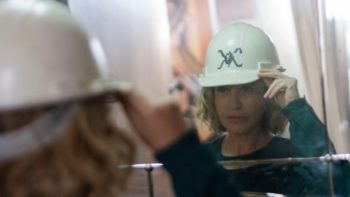