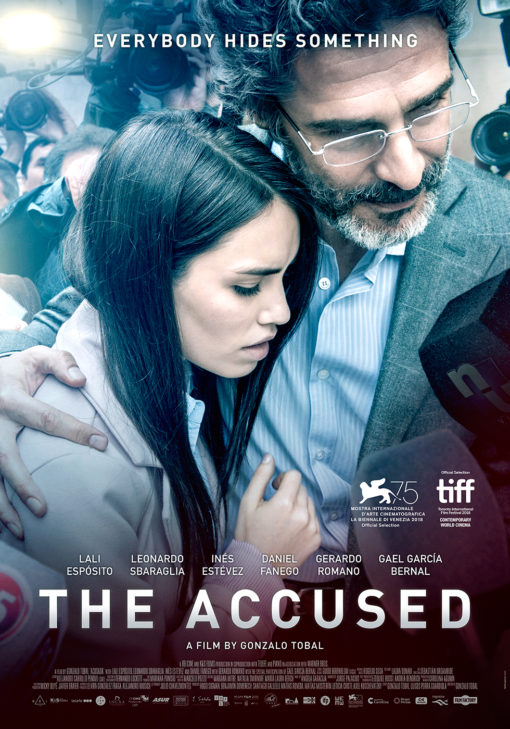 Cannes selected director Gonzalo Tobal (Villegas), directs THE ACCUSED an ambiguous tale of a teenage murder ripe with violence and sexual components where the sinister influence of the media and the social networks play a big role. Top Argentinian producers K&S Films (Wild Tales) and Rei Cine (Zama) join forces to deliver a uniquely intimate and complex portrait of a confused youth.

Dolores lived the life of a higher-class student until her best friend was found brutally murdered. Two years later, she’s the only indicted suspect for a crime that attracts a lot of media attention and has placed her in the center of the public eye.

Dolores spends her days preparing for the trial, secluded in her house as her parents work as a team ready to do anything to defend their daughter. The best lawyer is not enough, they obsessively control around her: how she looks, what she does, eats and who she sees.

But as the trial moves forward and pressure grows, suspicion and secrets emerge within the family. Cornered, increasingly isolated and just when any mistake could prove disastrous, Dolores puts the entire strategy at risk. 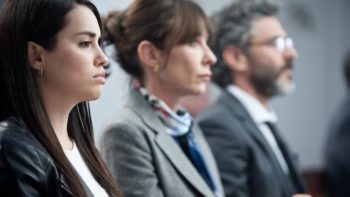 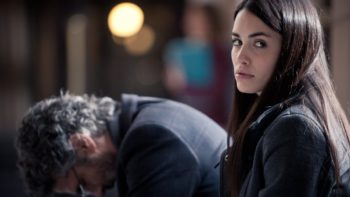 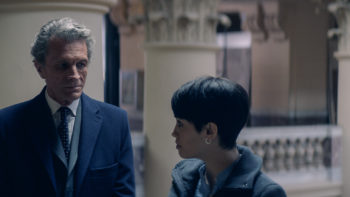 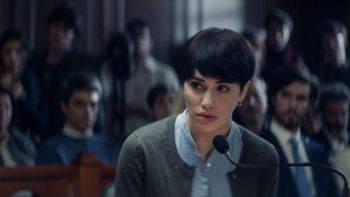 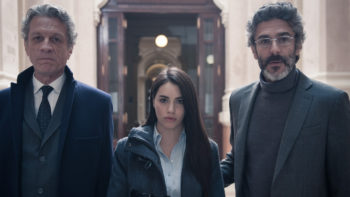 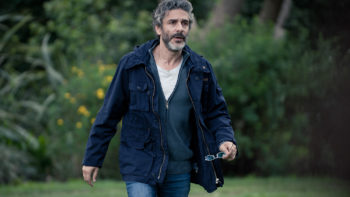 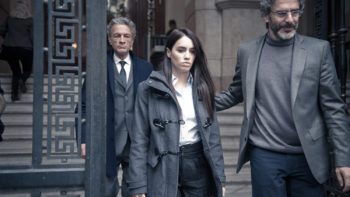