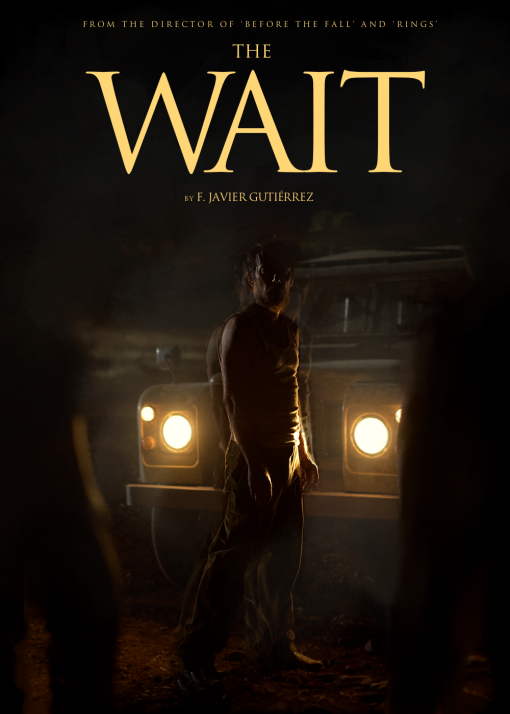 Before the Fall director, Francisco Javier Gutiérrez, returns to Spain to deliver THE WAIT, a sinister folk horror tragedy that takes place in the dark, magic and forgotten Andalusian countryside, a place marked by ancestral traditions. The director of Rings delivers his most intimate and brutal film, portraying the macabre descent into hell of a man who suffered the tragic loss of his family. A powerful film about good and evil, punishment, pain and guilt, produced by Nostromo (The Invisible Guest) and Spal Films (Before the Fall) and starring Víctor Clavijo (Before the Fall) and Ruth Díaz (The Fury of a Patient Man), THE WAIT is bound to be one of the most disturbing Spanish film of 2023.

The Wait tells the story of Eladio, a ranch guard who loses his son, Floren, in a hunting accident. Soon after, his life is once again struck by tragedy when the body of his wife, Mirella, is found hanging from an oak tree, unable to bear the pain of losing Floren and her husband’s lack of understanding. Guilt, torment and rage will violently explode when Eladio confronts the man he blames for his misfortune: Don Carlos, the man who oversaw the hunt where his son died. Eladio will venture into a macabre descent into hell when he finds out that his misfortune might not be entirely by chance and that something dark and sinister might be behind his tragedy.