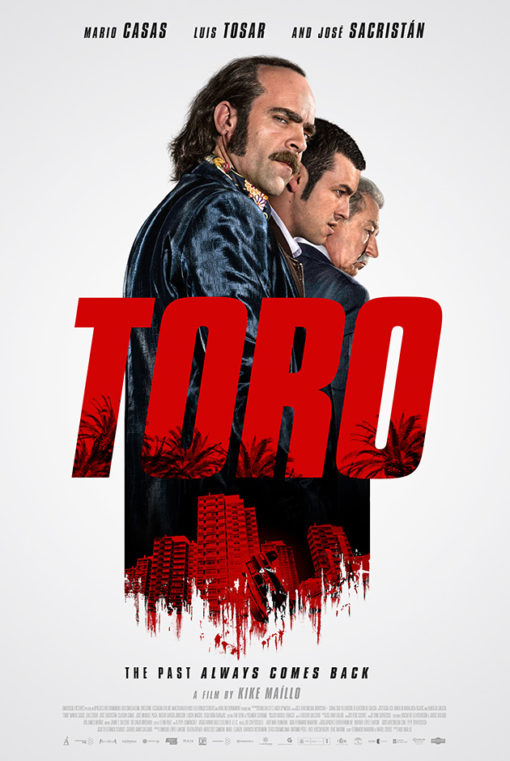 Toro is completing a two-year sentence in prison for a robbery where he seriously wounded a police officer, a crime he committed with his brothers Antonio and López. In their escape,Toro lost control of the vehicle and crashed, causing the death of his brother Antonio. The other brother, López, managed to escape and disappeared from Toro’s life completely.
Five years later, Toro receives an unexpected visit from his brother and his 11-year old daughter, Diana. Lopez owes a lot of money to Rafael Romano, a dangerous gangster, and asks Toro for help. Toro’d kept clear of his brother and he knows that having him close again can only bring trouble, or even put his future at risk. He finally acquiesces when he realizes that not only is his brother’s life at risk, but so is that of his niece, with whom he has established a loving and respectful relationship.
Turned into a little family on the run, Toro, López and Diana head out on a frantic, violent and wild escape, a trip that winds up being much more dangerous than at first it seemed, where gangster Romano’s dangerous tentacles intertwine with old wounds, the sudden appearance of money needing to be robbed and the resolution of a family secret that Toro knew nothing about. 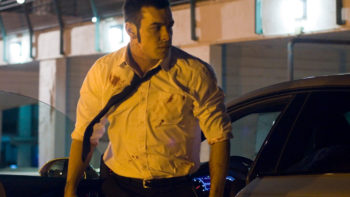 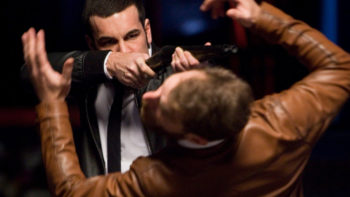 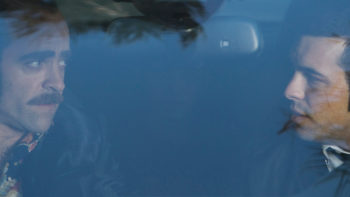 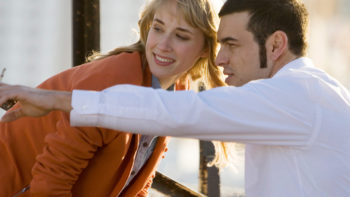 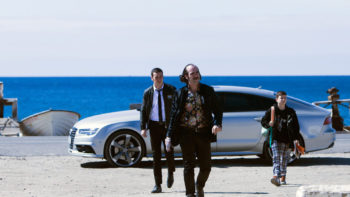 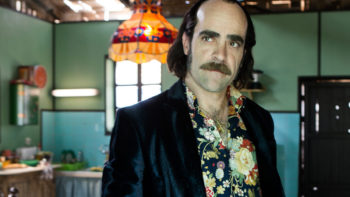