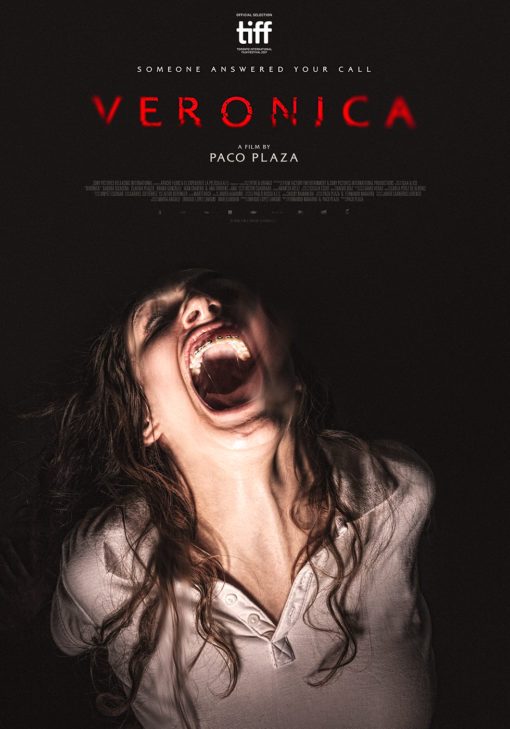 There is only one thing more chilling than a good scary story: one that is real. Paco Plaza, creator of the highly successful REC horror saga, will petrify us from fear with VERONICA. From the producer of A Monster Calls, the film is based on the only case in history that the Spanish police classified as unexplained and supernatural. To this day, it remains unsolved.

Veronica has taken care of her little brother and sister since the death of their father. One day during a total eclipse of the sun, Veronica and two friends decide to make a Ouija board in order to invoke her father’s spirit. At the very peak of the eclipse, the glass shatters. Veronica enters a kind of trance and passes out, frightening her friends. Veronica recovers and goes home. But there, she starts to pick up on slight changes: objects that move, breathing in the dark... And she’s still unaware of the horrific outcome that awaits her.

'In this his best shot film to date, the director of [•REC] frightens us without the need to leave Vallecas. Meaning, he brings the horror within reach, to the familiar; he brings it home. And it is really scary. Like a cinephile exorcist, Plaza takes anything resembling an American possession movie cliché and expels it from the genre.'  – Andrea G. Bermejo, Cinemanía.

'Veronica is a work of maturity from a filmmaker, till now, as witty as he is masterful. What matters is the brilliant, precise and captivating reading that the film gives of the most intimate mechanisms that give it meaning.' – Luis Martínez, El Mundo.

'Paco Plaza adeptly explores horror (through the staging, the sullied atmosphere and situations, and the well designed scares), and turns his undiluted nightmare into a simile of stolen adolescence as terrifying as it is lucid and beautiful.' – Desirée de Fez, Fotogramas. 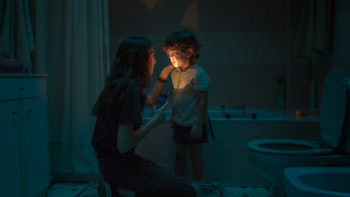 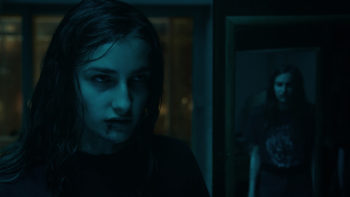 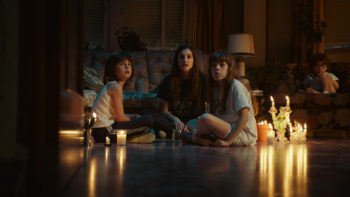 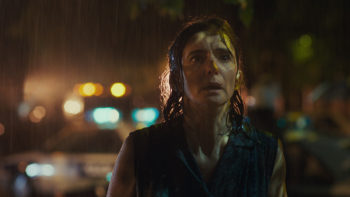 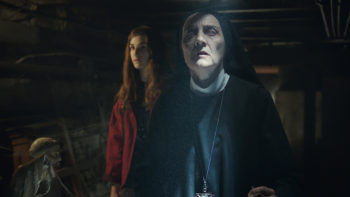 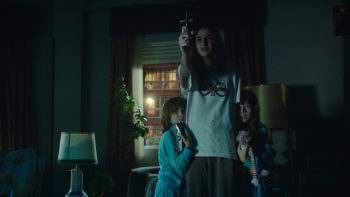 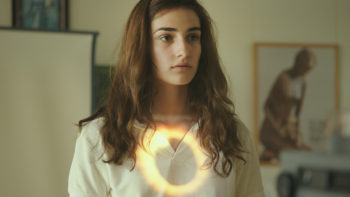