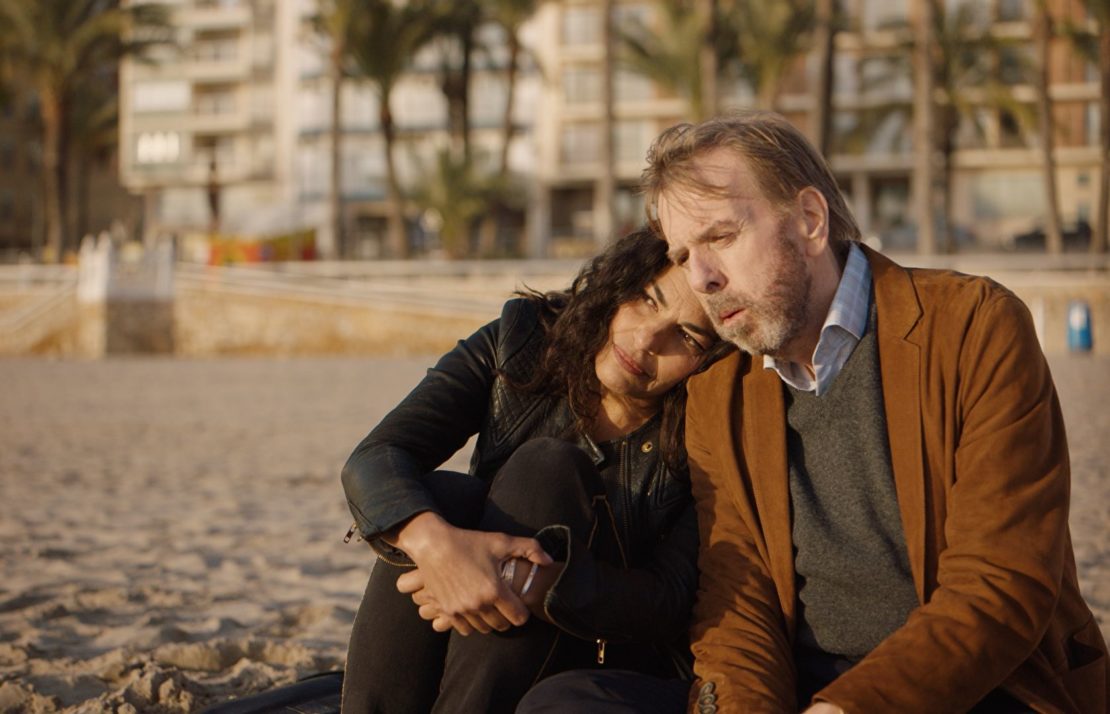 Parkland Entertainment has picked up UK-Ireland rights to Isabel Coixet’s romantic drama It Snows In Benidorm, produced by Pedro and Agustin Almodovar with Esther Garcia.

Timothy Spall stars as a lonely Manchester man obsessed with weather phenomena, who visits Benidorm and teams up with a woman from a burlesque club to find his missing brother.

The film debuted at Valladolid Film Festival in October 2020, and was nominated for two Goyas in Spain this year including best director.

A theatrical release for the first half of 2022 is planned. Parkland recently distributed The Last Bus, also starring Spall, to a total of £430,000 – a record for the distributor since it launched three years ago.