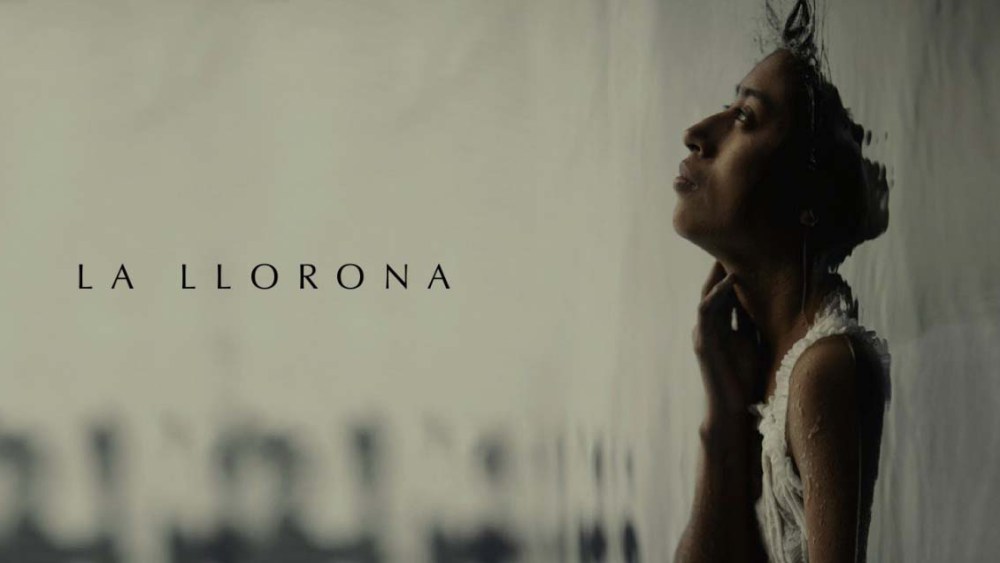 SAN SEBASTIAN  — In one of the banner deals at this year’s San Sebastian, Vicente Canales’ Film Factory Ent, the sales agent on “Wild Tales,” “The Clan” and now Argentine Oscar entry “El Angel,” has pounced on world sales rights to “La Llorona,” which stars the female leads of Bustamante’s Berlin awarded debut “Ixcanul.”

Deal was struck at this year’s San Sebastian Europe-Latin America Co-production Forum, where “La Llorona” walked off with one of the top prizes, the EFADs-CACI Co-production Grant, adjudicated by Europe and Latin America’s powerful state film agencies, from the BFI to France’s CNC, Mexico’s Imcine or Argentina’s INCAA, a sign that “La Llorona” is the kind of film that these government film funds want to encourage.

Backed by French investor George Renard, who will serve as associate producer, “La Llorona” is scheduled to shoot from this December, Bustamante said. If ready, Canales aims to present some first images at next February’s Berlin Festival, he said.

Whether some conservative forces in Guatemala would agree is another matter. Written by Bustamante and Lisandro Sánchez, who also heads up distribution at Bustamante’s Guatemala-based La Casa de Producción, the film’s narrative recasts the original Llorona myth in a story which starts during the Civil War. Alma, a young mother, sees her children drowned by soldiers in an attack on her village, “If you cry, I’ll kill you,”  soldier says.

Unable to hold back her tears, she is murdered while being held back to stop her from trying to save them. Thirty years later, Enrique, now an ex-soldier, is tried for genocide. But alleged errors in the trial soon see him walking free.

“This is when the wandering soul of La Llorona mingles with the world of the living,” the synopsis says. “At night we hear her sobs. Nobody realizes that Alma, the new maid, has arrived with the intention of obtaining justice her own way.”

“This film combines the narration of killings during the armed conflict in Guatemala, the genocide conviction against ex-president Efraín Ríos Montt, the Sepur Zarco case for crimes against humanity, the domestic and sexual slavery of native Indian women, misogyny, classicism, religiosity, mysticism and magical realism,” Bustamante wrote in a director’s statement.

He added: “All of these ingredients create a syncretism of suspense and horror which surpass the actual legend.”

Rios Montt was sentenced to 50 years of jail in 2013 for genocide and crimes against humanity. The sentence was overturned on judicial technicalities, however,

Maria Mercedes Caroy, the young lead of “Ixcanul” who has gone gone on to play a featured role in Julianne Moore-starrer “Bel Canto,” plays Alma and María Telón, her mother in that filmwho was in Israeli Canneseries award-winning TV series “Miguel,” the housekeeper at the same home.

Looking at women, Alma is able to influence psychologically, Bustamante said: “She begins to open the eyes of women, who are always victims in some way in wars because wars are always phallocratic.”

He added that “La Llorona” is not a shock-fest. Its justice-seeking vengeance theme, targeting the most heinous criminals of a high-command, will in some ways recall “Inglourious Basterds.”

In the original legend of La Llorona, the Weeping Woman drowns her own two boys in fury at her estranged husband’s infidelity then, regretting her actions,  drowns other children to replace them. Bustamante called the legend “super-misogynistic.” “My Llorona” is a woman who battles for justice. When the justice of the live no longer works, it must come from the dead.”

“‘La Llorona’ has arthouse beats, but is highly attractive for international buyers given their combination with elements of genre,” said The Film Factory’s Vicente Canales.