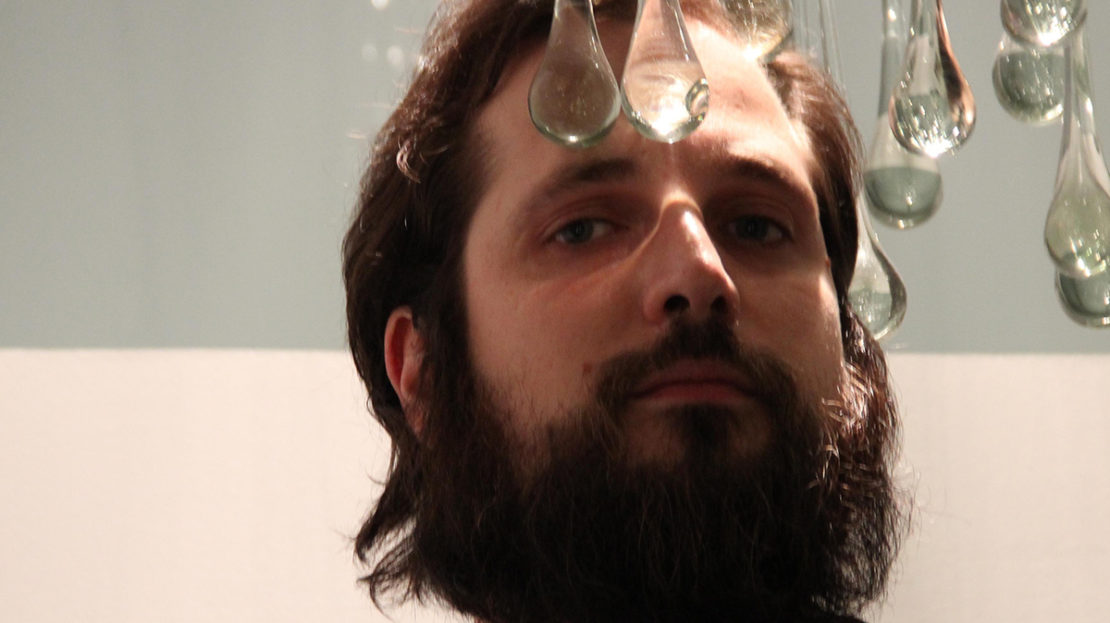 Vicente Canales’ Film Factory has acquired world sales rights to “Mantícora” (Manticore), the fourth feature from Carlos Vermut, whose second outing “Magical Girl” won best film and director at the 2015 San Sebastian Festival, reinforcing his status as a Spanish talent on the rise.

“We are delighted to be back working on a project by Carlos after the great reception and recognition that ‘QUIÉN TE CANTARÁ’ received. We are convinced that ‘Mantícora’ won’t leave anyone indifferent either,” Canales said to Variety.

Currently in pre-production, “Mantícora” follows Julian, a successful video game designer tortured by a dark secret. When Diana appears in his life, Julian will begin to see a chance at happiness.

According to Vermut, “Mantícora” dwells in the same universe of everyday terror as the rest of his films to date. “‘Mantícora’ speaks of a real monster, that which lives among us, something you can run into in the subway or in the bakery queue. It speaks of a monster’s need to love and to be loved.” Vermut explained, adding: “It’s a story about love and monsters in modern times.”

Similar to the Egyptian Sphynx, the manticore is a Persian legendary creature often represented with a human’s head and a lion’s body.

Chosen as a talent to track by Variety in 2013, Pedro Almodóvar said of Vermut’s “Magical Girl”: “It’s the great revelation of Spanish cinema so far this century.”

Pedro Hernández at Aquí y Allí described the “Mantícora”’ script as “impeccable and relentless. Producing an auteur like Carlos is always a pleasure, but producing this film is a real luxury,” he said.

A screenwriter as well as a director, Vermut has also penned the script for “La Abuela” (the grandmother), the upcoming feature from “(REC)” co-director Paco Plaza. Currently in post-production, the film is produced by Enrique Lopez Lavigne’s Apache Films in partnership with Atresmedia Cine and Sony Pictures International Productions.

“Mantícora” is scheduled to in May-July this year. BTeam will handle distribution in Spain. 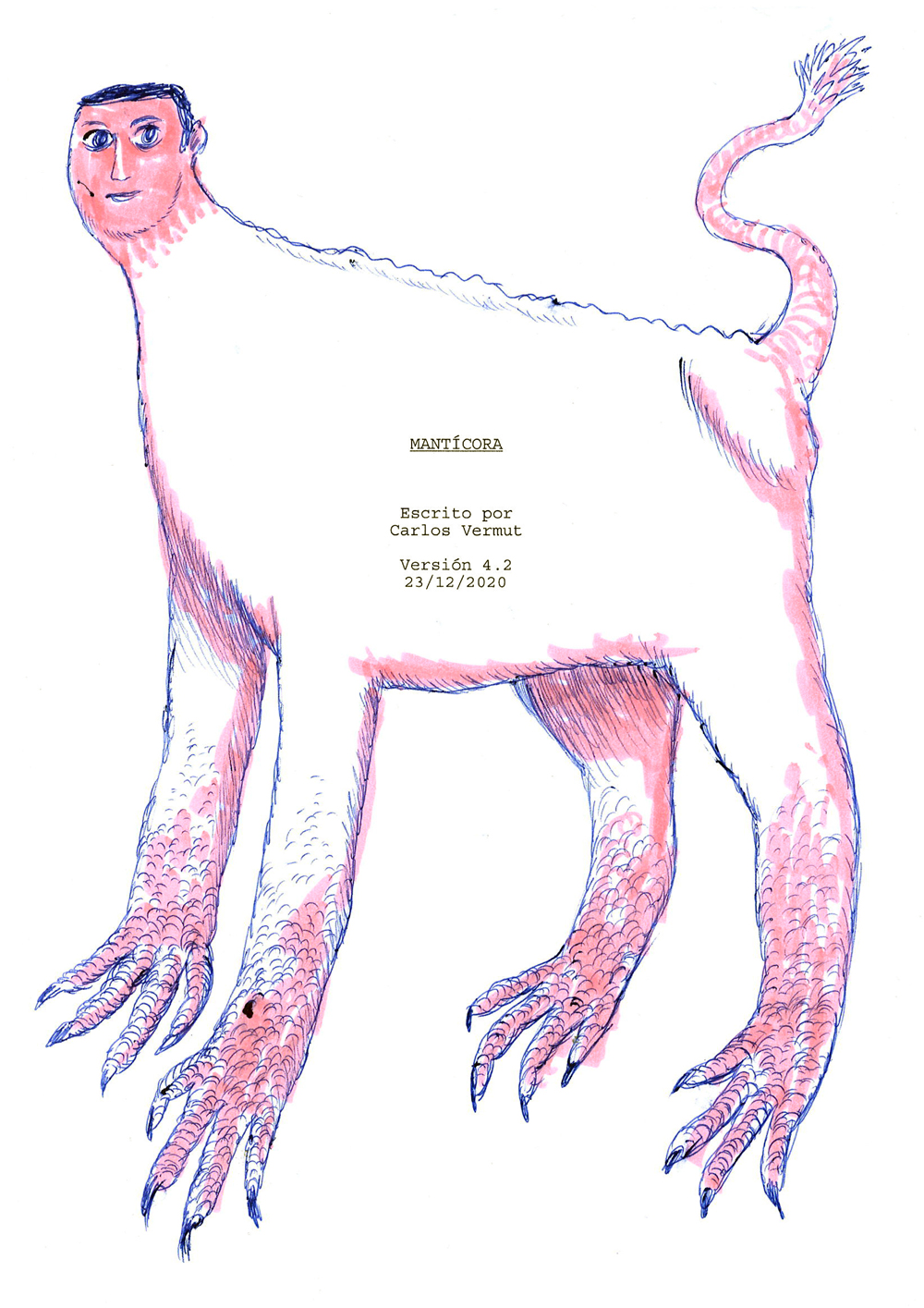 © Carlos Vermut’s drawing on one of the screenplay versions