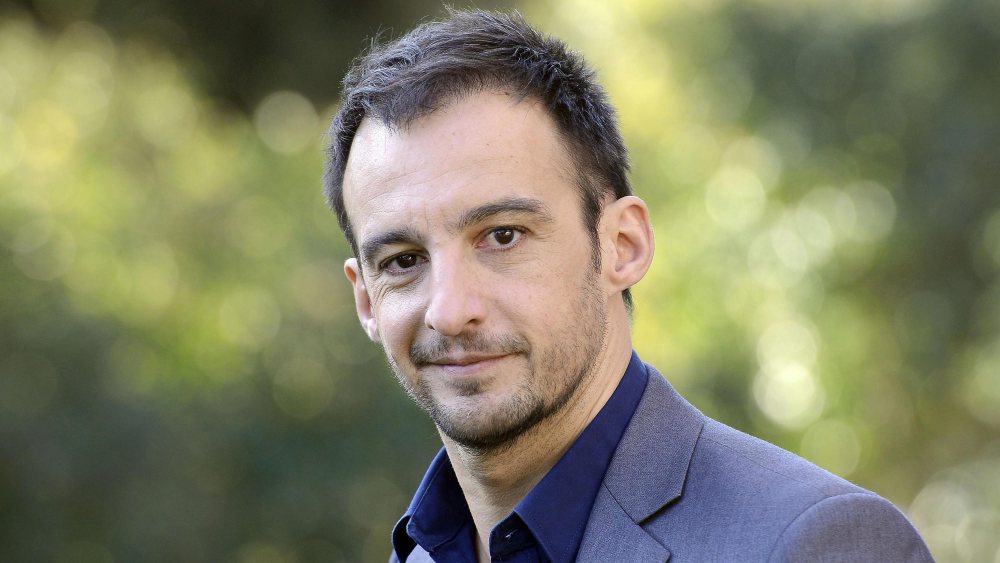 The move is aimed at driving up subscriptions at Telefonica’s mobile and fiber-optic services in the Spanish-speaking world. But it also marks a potential milestone in the Spanish-language movie industry as Movistar + takes the lead on productions of big films that few other companies have the money or commercial logic to create.

Movistar +’s inaugural film is “Mientras dure la guerra” by Amenábar, who directed “The Others” with Nicole Kidman, “Agora” with Rachel Weisz, and Oscar-winning “The Sea Inside” with Javier Bardem. Amenábar’s last movie in Spanish was released in 2004.

Written by Amenábar, “Mientras dure la guerra” (which translates into English as “WHILE AT WAR”) will shoot for eight weeks, starting next Monday, in Salamanca, Madrid, Toledo, Chinchón and the Basque country. The film is set in 1936, as Fascist leader Francisco Franco and fellow generals rise up against the republic. The film follows one of Spain’s greatest writers, Miguel Unamuno, during the tumultuous first months of the Spanish Civil War.

Although he first supported Franco, Unamuno went on to raise his voice in opposition, which cost him his career and could well have cost him his life. His actions have become a moral touchstone in Spain.

“This project is very special for me, being the first that I’ll shoot in Spanish in a long time,” Amenábar said, adding that the film, “despite portraying the recent past of Spain, talks very directly about its present.”

Bovaira said: “This is the story of a military man and a man of letters, the confluence and conflict of two worlds at the beginning of the Spanish Civil War.”

Film Factory Entertainment has acquired sales rights to the film outside Spain.

Telefonica Studios, Movistar +’s first production unit, which bowed in September 2013, took minority equity positions in 10 films in 2015 and a similar number in 2016. It will continue to invest in riskier smaller movies such as “Campeones,” currently heading towards $20 million at the Spanish box office.

With “Mientras dure la guerra,” Movistar + will begin taking full or majority stakes in three to four movies a year by 2021, said Sergio Oslé, head of Movistar +. Talent, including directors, will in most cases be Spanish or Latin American.

“We believe there is a large creative space which is not being occupied for films of a large ambition with the greatest talents in Spain or Latin America,” Oslé said.

”Though people talk a lot more about series, cinema is still highly popular with our clients, one of our most watched contents,” added Domingo Corral, Movistar + director of original fiction.

Whether the films go straight on to Movistar + or have simultaneous theatrical releases will be decided on a case-by-case basis. “Mientras dure la guerra” will be seen in cinemas and then only on Movistar +, Corral said.

The move into original movie production comes on the heels of upbeat results for Movistar’s first slate of original series releases. “As we have grown comfortable and confident with the success of our series, their process and how we relate with talent, it’s a natural step for us to engage in projects that are closer to the movie space,” Oslé said.

With an expected slate of 12 or more premium drama series and four big movies a year, Movistar + is set to outproduce its digital rivals in Spain, a country where local TV fiction and select big Spanish movies have proved highly popular.