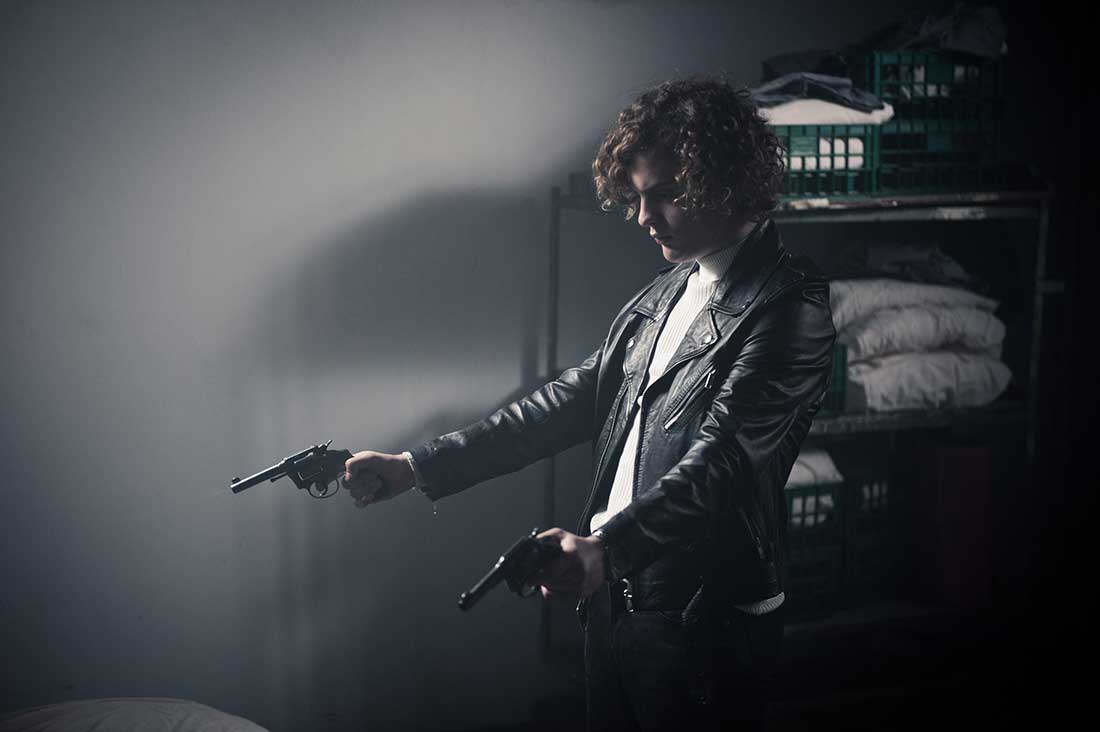 EL ANGEL tells the true story of Argentina’s longest-serving convicted murderer. It focuses on a baby-faced thief named Carlitos and his strong bond with a schoolmate named Ramon. Together, they will embark on a crime spree, one that only ends after Carlitos has committed over 40 robberies and 11 homicides. His cherubic good looks give him instant celebrity and the nickname “The Angel.”

The film has a big time sponsor in Pedro Almodovar and his brother Agustin. It is also backed by K&S Films (“Wild Tales”). The film stars Chino Darin (“Death in Buenos Aires”), Mercedes Moran (“Neruda”), Daniel Fanego (“Betibu,” and features Lorenzo Ferro as Carlitos. It was directed by first-time feature director Luis Ortega.

“While writing this story of a kid thief turned killer, I was thinking it shouldn’t be a vicious film but rather something beautiful, like a gift to the audience,” said Ortega. “I decided this was the best way to present such a delicate subject, in order to understand it from another perspective.”

The Orchard recently released the acclaimed crime drama “American Animals.” EL ANGEL isn’t its only Cannes acquisition. The studio also picked up the Colombian thriller “Birds of Passage.” In a statement announcing the acquisition, The Orchard’s EVP of Film and TV Paul Davidson predicted that EL ANGEL is the kind of foreign film that will resonate with domestic crowds.

“Luis Ortega’s debut film is a visually-stunning, charismatic, fun and shocking experience that kept us rapt with attention at Cannes,” said Davidson.

The deal was negotiated by the Orchard’s Danielle DiGiacomo and Film Factory’s Vicente Canales on behalf of the filmmakers.