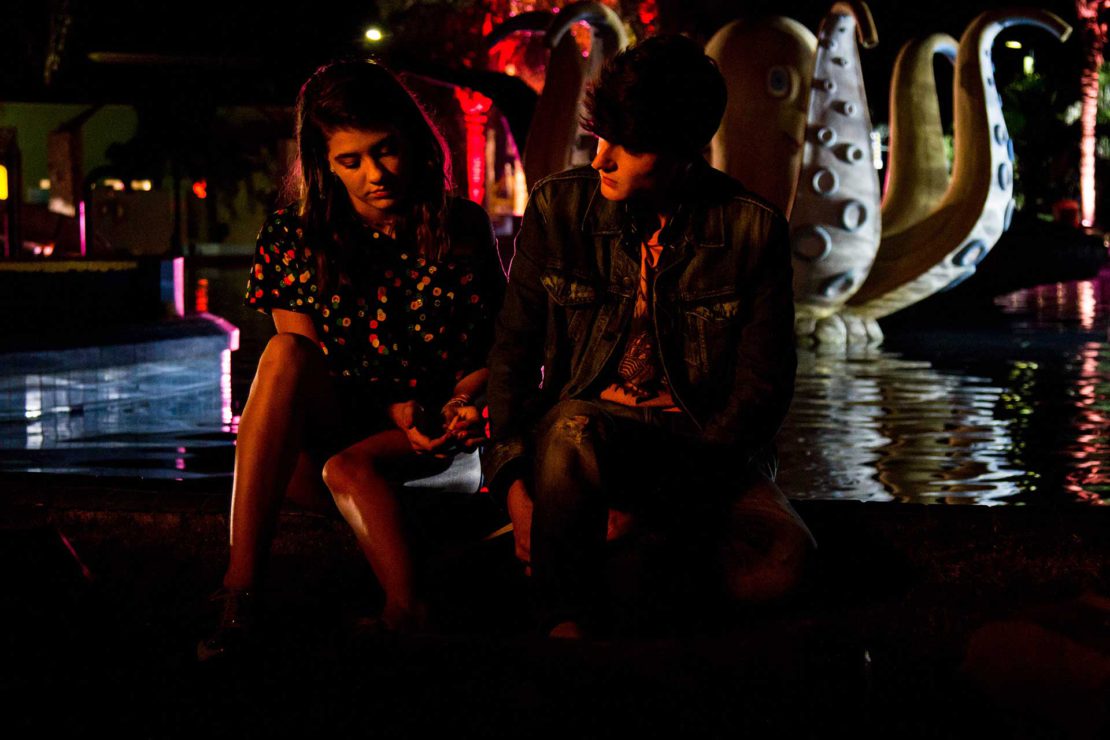 Films in Progress is the programme of aid to Latin American cinema which, called twice yearly, takes place at the San Sebastian Festival and at Cinélatino, Rencontres de Toulouse.

The Film Factory Award consists of the pre-buy of the worldwide distribution rights of one of the films selected for Films in Progress 32 for a minimum guaranteed of 40,000 going to the main producer of the film. If the rights are for the whole world except Spain, the minimum guaranteed will be 30,000 euros. The other terms and conditions of the agreement will be negotiated by the parties at a later date.

Tati and Renet were already trading pics, videos and music by their cell phones, and on the last school trip they started making eye contact. However, what could be the beginning of a love story, turns to an end.