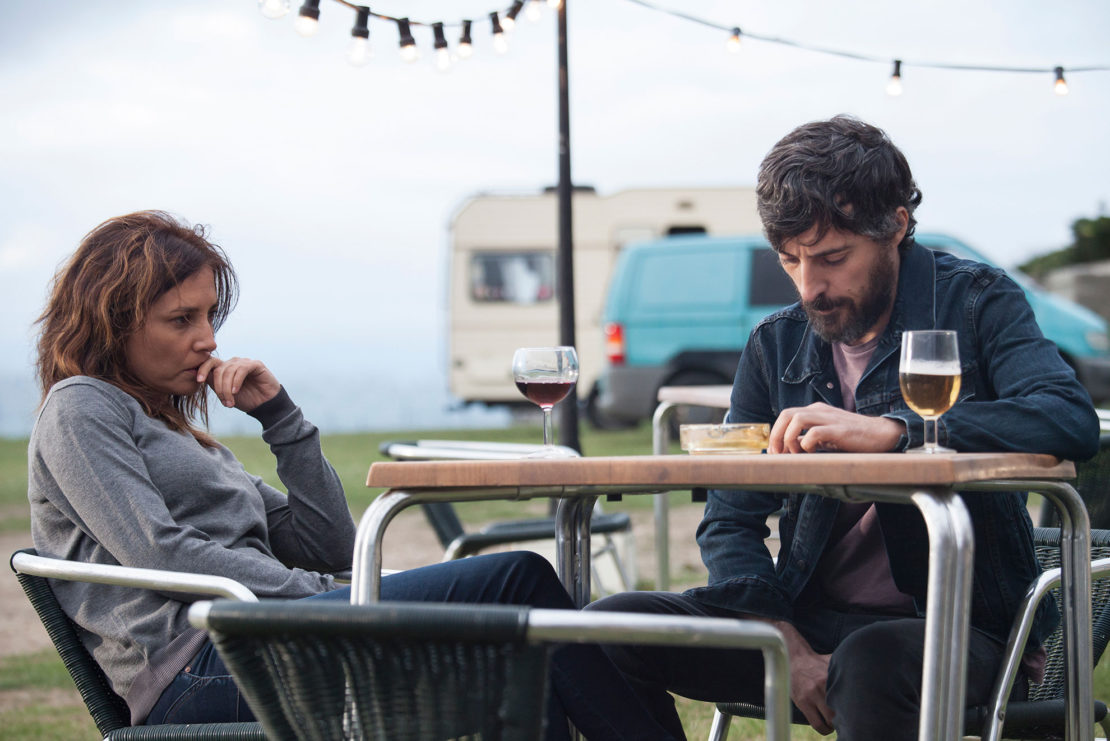 “Morir” marks Franco’s follow-up to “La Herida” (“The Wound”) which proved one of the biggest prize-winners at the 2013’s San Sebastian, snagging a Special Jury prize and best actress for Marian Alvarez, earning Goyas for actress and best new director at the 2014 Spanish Academy Awards.

Suggesting a talent for psychological insight, “Herida” focused intensely on a young woman with borderline personality disorder. The subject of “Dying” is equally forbidding: the fear of death and how its warps a couple’s relationship, inspired by what Film Factory describes as a “sorrowful, desperate” story of the same title by Arthur Schnitzler.

Written by Franco and Coral Cruz, In the film, Luis and Marta enjoy “a solid, enviable relationship,” the synopsis says. But after Luis is diagnosed as having a brain tumor, he and Marta decide to go on a weekend spiritual retreat at a Basque coast quiet house where contradictory feelings surface – denial, blame, pity, and rage, such as Luis’ at the suspicion that after he dies, Marta will survive him and finally rebuild her life . Luis’ crisis finally explodes, “bringing to a head a serious relationship dispute that had been simmering.”

Alvarez stars as Marta, Andrés Gertrudix (“The Orphanage”) as Luis.

“‘Dying is an intense romantic drama very suitable for educated audiences and I’m sure that international buyers will be moved by this powerful drama about death and desperation,” Canales said.

Franco told Spanish magazine Fotogramas that “Dying” is “a film of characters, the chronicle of the metamorphosis of a couple, departing from the psychological portrait of both characters.”

Set for a Spanish release on Oct. 7, it is produced by Koldo Zuazua’s San Sebastian-based Kowalski Films (“Spanish Affair”) and Andalusia’s Ferdydurke Films (“The Apostate”), the same companies that backed “Wounded.”

“Working with such dedicated production houses as Kowalski and Ferdydurke is a real pleasure,” Canales added.

Representing “Dying,” in a sign of its importance in Spanish-language film sales, Film Factory Ent. has acquired sales rights to three of the six movies from Spain or Latin America in the Official Selection at San Sebastian. Also on its slate are two San Sebastian main competition contenders: “Handia,” a study of sibling dependence directed by “Loreak” helmer Jon Garaño and writer Aitor Arregi; “A Sort of Family,” the latest from Argentina’s Diego Lerman, a key figure in the New Argentine Cinema (“Refugiado”).