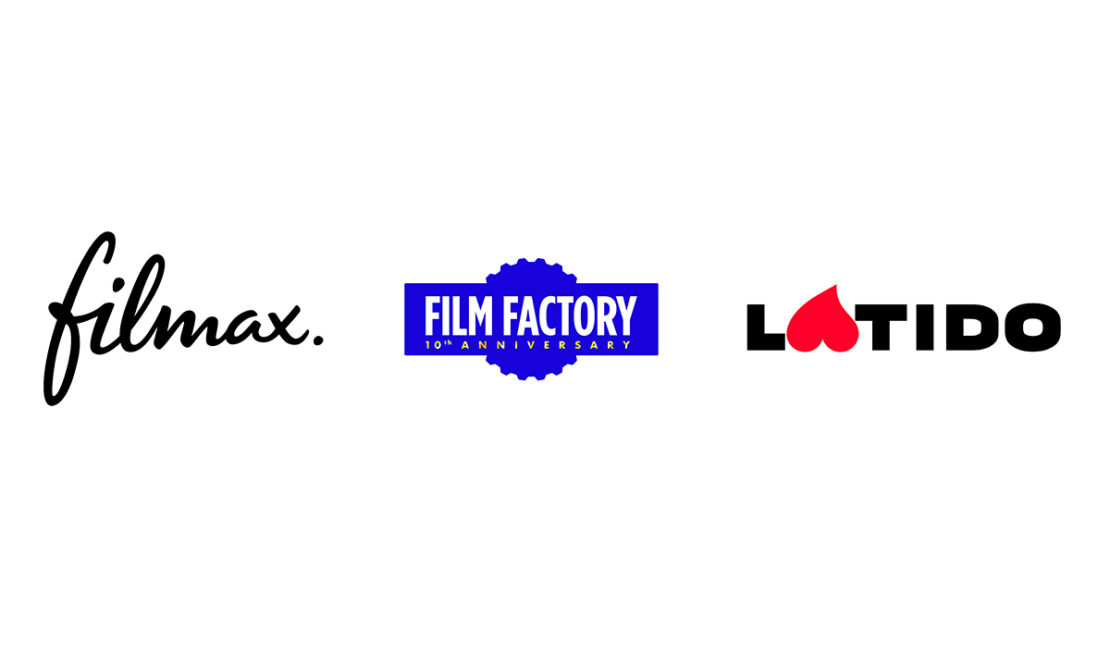 Spain’s three major film sales agencies – Filmax, Film Factory and Latido – are banding together to launch VICA, a joint organization that the companies hope will give them a united voice and will further the promotion of Spanish film and TV around the world.

VICA (International Sales Agents Of Audiovisual Content) will maintain a close dialogue with the public and private institutions in Spain, as well as the other associations in the sector.

It will also talk up the crucial role of sales agents in the market, at a time where the sales business has contracted, with the traditional pre-sales model no longer as lucrative as it was in the past. The companies involved say they want their contribution to the business to be as “valued as it should be”, and that they have founded the org with collaboration rather than confrontation in mind.

“We feel that there is a lack of awareness with respect to the huge task carried out by sales agencies and so our intention is also to include an aspect of teaching, with regard to the markets and how they work,” they wrote in a statement. “Our privileged knowledge of the mechanisms of the global market is a vision that local producers and distributors often do not have, as they are mainly concerned with problems on a national level.”

Latido’s Antonio Saura will act as president of the org, with Film Factory’s Vicente Canales as vice president, and Filmax’s Ivan Diaz as treasurer.