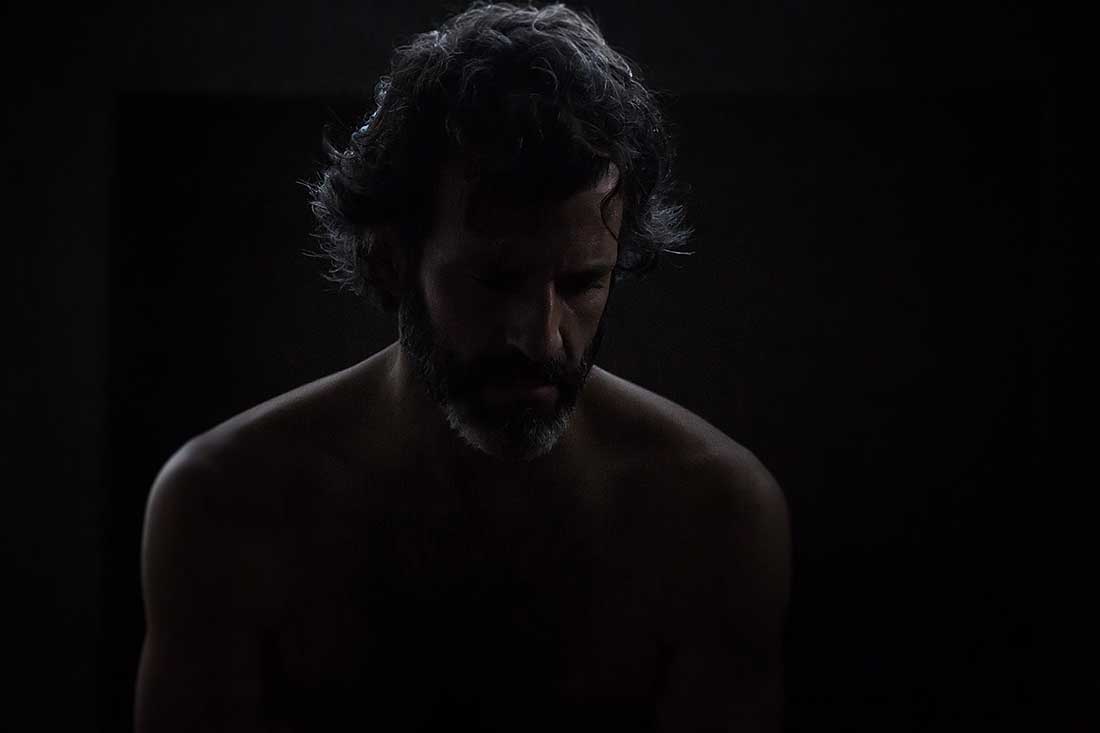 The pursuit of happiness carries a hefty price in Tremors (Temblores). The second feature from Ixcanul writer/director (and Berlin Silver Bear winner) Jayro Bustamante offers a thoughtful, emotionally-charged exploration of a devoutly religious family man torn apart by the revelation of his love for another man. Festival attention should be significant and there is arthouse potential in a tale with general appeal and LGBT interest.

The early stages of Tremors hint at gothic melodrama. Pablo (Juan Pablo Olyslager) drives through the rainswept streets of Guatemala City and beyond to his home. His son and daughter have been sent away. His wife Isa (Diane Bathen) is waiting to confront him, accompanied by the massed ranks of his family. It feels like a staged intervention and the sense of mystery is carefully sustained.

Nobody explicitly voices the cause of their concern. Is Pablo an addict? Has he committed a heinous crime? Hushed conversations in shadowy rooms accuse him of sullying the family’s good name. There is a unanimous belief that his shame must be a closely guarded secret.

It transpires that Pablo has fallen in love with Francisco (Maricio Armas). We never learn how the family knows this. Initially, Pablo is relieved that the whole matter is out in the open. Now he can move in with Francisco and start afresh. As the consequences ripple through his life with an ever increasing intensity, however, Pablo finds himself in an impossible position torn between family, faith and the true nature of his heart’s desire.

There are earthquake tremors that coincide with the initial confrontation. The film charts the after-effects of the emotional upheaval on Pablo in ways that may seem extreme to audiences in less repressive countries. Pablo is denied access to his children, loses his job and more. It is Francisco who ruefully comments: “ You thought being a faggot would be easy? We’re not in Luxembourg.”

Tremors is very much a tale of contrasts between groups and individuals. Pablo’s religious family decide to love the sinner but hate the sin. Impeccable set design creates a family home that exudes elegance and affluence. Compassion is barely skin deep. Beneath the veneer of understanding lies righteous anger and deep-rooted prejudices that manifest themselves in ruthless legal manoeuvres and the accusation that Pablo has chosen a path of evil.

Pablo and Francisco also seem worlds apart. Pablo is a serious homebody whilst Francisco is more casual and carefree in his approach to the world. It is a measure of Maricio Armas’s engaging performance that the character grows in stature as the story unfolds. It is Francisco who tries to charm the family maid Rosa (María Telón) and who confronts Pablo’s formidable mother as he seeks strategies to reunite his lover and his children. His core of steel and loyalty to Pablo make him an extremely sympathetic figure.

Tremors uses individual circumstances to reflect wider issues within Guatemala. There is a real sense of the bustle of Guatemala city embedded in the story from its cramped clubs to its abundant markets. The tragedy of the film is the manner in which Pablo’s religion has become a prison. His decision to accept the church’s offer of a “cure” for his homosexuality transforms an involving personal story into a heartbreaker of a drama.