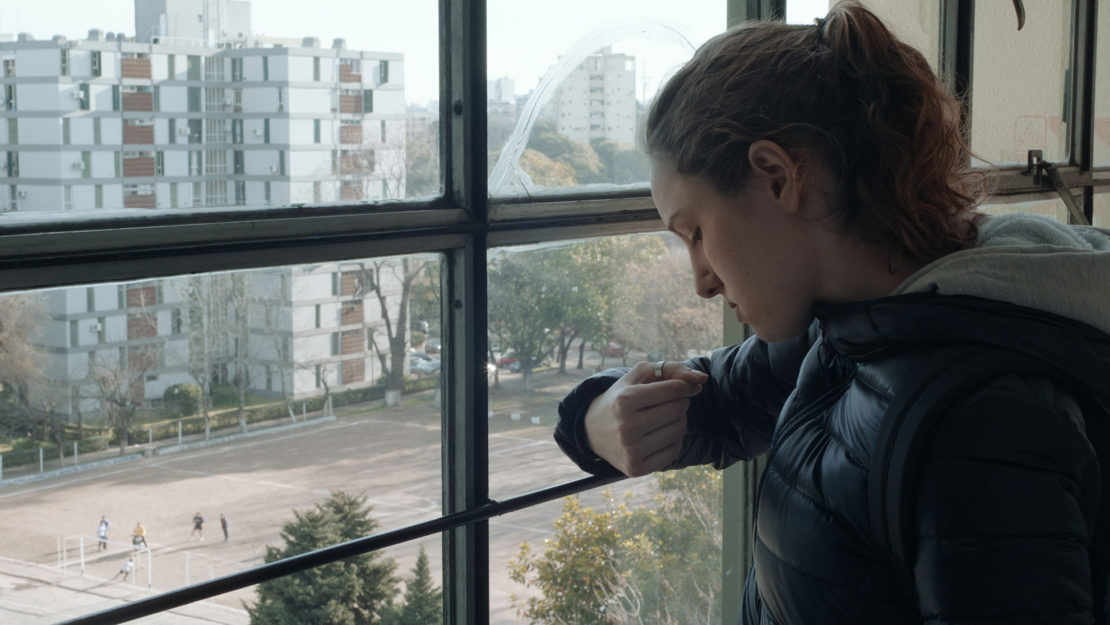 MADRID — Increasing its presence in Argentina, a country which has given it some of its biggest hits, Vicente Canales’ Film Factory Entertainment has acquired world sales rights to “Invisible,” the second feature by Pablo Giorgelli whose debut, the restrainedly romantic road movie “Las Acacias,” swept five prizes at Cannes in 2011, including its Camara d’Or for best first feature.

Lead-produced by Juan Pablo Miller and Ariel Rotter – a distinguished director in his own right – at Buenos Aires’ Tarea Fina and AireCine (“Las Acacias,” “Natural Sciences,” “Incident Light”), “Invisible” brings out a theme – or sentiment – coursing through “Las Acacias”: Solitude.

Here, however, he sufferer is Ely (Mora Arenillas), a normal school girl who works a few extra hours in a pet shop. Then she learns she is pregnant and her whole world implodes. She tries to carry on as usual. But she’s afraid, upset, know that there will be no turning back from whatever decision she takes.

That decision is made vastly more complicated by the fact that abortion, outside rape cases and threat to the life of the patient, remains illegal in Argentina.

“I’ve always been moved by people who feel lonesome. That moment of vulnerability when one feels defenseless and must overcome pain and sorrow,” Giorgelli wrote in a director’s statement.

Giorgelli’s own sense of sorrow and defenselessness – and that of people he knew in the housing complex where he grew up and shot the film – is the origin of the movie, he added.

So the film’s theme is not pregnancy – though that drives the plot – but the “loneliness and vulnerability Ely faces.”

“She is vulnerable in her family and in society at large, in a world of adults that does not know how to communicate with young people, and before a state that ignore and even criminalizes real and growing issues like teen pregnancy and abortion.”

Giorgelli, a director who won praise in “Las Acacias” for his low-key but sensitive framing decisions and long takes, said that, to allow us to feel what Ely feels, the camera in “Invisible” stays with Ely at every moment, with a continuous uncut sense of time.

That will mean that the acting weight of the film is carried by Mora Arenillas, whose brief career takes in a co-starring role in Gustavo Garzon’s “Por un tiempo.”