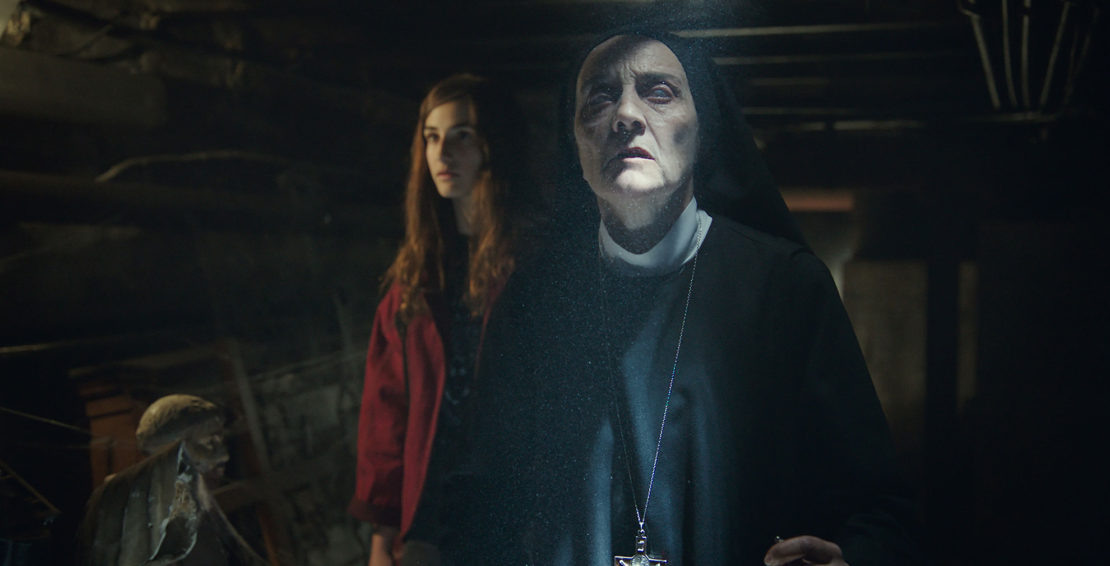 VERONICA has received great reviews on the main Spanish media:

In this his best shot film to date, the director of [•REC] frightens us without the need to leave Vallecas. Meaning, he brings the horror within reach, to the familiar; he brings it home. And it is really scary. Like a cinephile exorcist, Plaza takes anything resembling an American possession movie cliché and expels it from the genre.  – Andrea G. Bermejo (Cinemania).

Veronica is a work of maturity from a filmmaker, till now, as witty as he is masterful. What matters is the brilliant, precise and captivating reading that the film gives of the most intimate mechanisms that give it meaning. – Luis Martínez (El Mundo)

Paco Plaza adeptly explores horror (through the staging, the sullied atmosphere and situations, and the well designed scares), and turns his undiluted nightmare into a simile of stolen adolescence as terrifying as it is lucid and beautiful. – Desirée de Fez (Fotogramas)

We will be doing market screenings at TIFF.