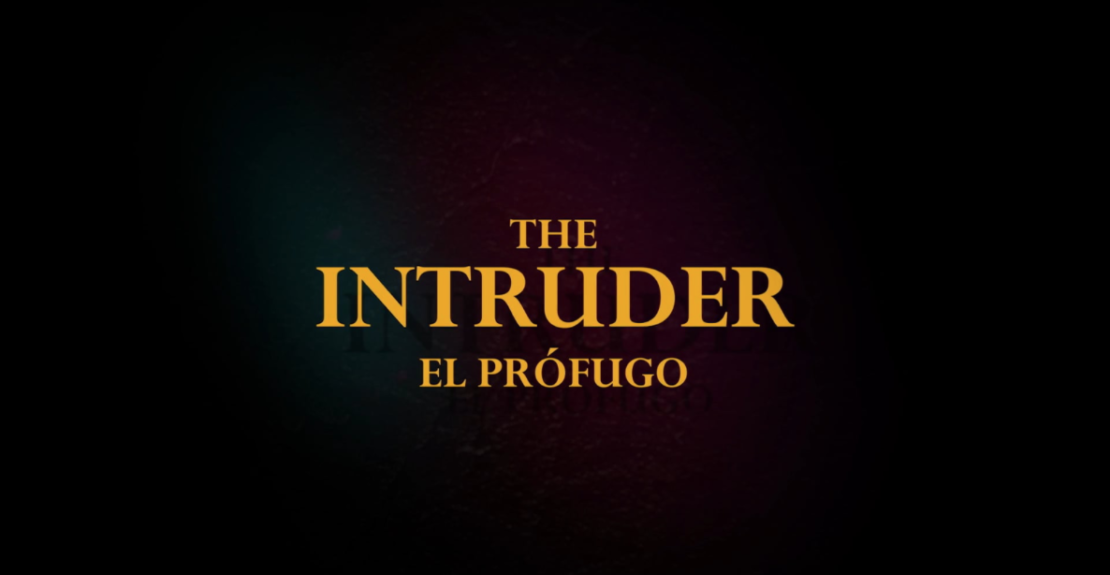 MADRID  —  Just minutes after the Berlinale confirmed on Wednesday its selection in main competition, the pedigree producers of Argentine Natalia Meta’s “THE INTRUDER” (“El Prófugo”) have dropped a first teaser-trailer for what has been described as a “pyscho-sexual fantastic thriller.”

They have also confirmed more details of one of the buzziest new titles from Latin America, announced with sales agent Film Factory Ent. in place at December’s Ventana Sur.

Film Factory has a strong record of crossover Argentine titles (“Wild Tales,” “The Clan”) which roll off big fest berths to make a killing in Argentina and muscular theatrical takings abroad.

Some key pointers to the title were made public by Variety in December. The movie marks a second feature, and step-up in scale, budget and production values, for Meta, who earned notice as a director to track with debut “Death in Buenos Aires.”

Also written by Meta, “THE INTRUDER” is produced by Rei Cine’s Benjamín Domenech, Santiago Gallelli and Matías Roveda (“Zama,” “The Accused,” “The Queen of Fear”), and co-produced by Infinity Hill’s Axel Kuschevatzky, the longtime Telefonica and Viacom exec (“The Secret in Their Eyes,” “Wild Tales,” “Animal”). Also co-producing is Lorena Villarreal at Mexico’s Barraca Producciones in association with Julio Chavezmontes, whose upcoming productions include Leos Carax’s “Annette” and Mia Hansen-Love’s “Bergman Island.”

What was not intimated in Buenos Aires, and can only now be sensed by a trailer, is the tone of the film.

Hell had no fury like Rivas as the cheated-on bride in the climactic episode of “Wild Tales.” In “THE INTRUDER,” she will need all her range to play Inés, a dubbing actress who sings in a choir, and who discovers strange sounds coming from her body, picked up by studio microphones at work.

She’s already the victim of lifelike nightmares after her boy-friend dies during a holiday, and soon becomes paranoid as she has increasing trouble telling reality from fantasy, beginning “to entertain a dangerous idea: the characters in her dreams are trying to take over her body,” a short synopsis runs.

Lensed in a polished fashion by ace Uruguayan D.P. Bárbara Álvarez – if the teaser is anything to go by –  and sporting a dash of Polanski – the dead lover – and the pervasive pathology of De Palma, “THE INTRUDER,” as suggested by “Death in Buenos Aires,” announces a director who has no interest whatsoever in naturalism – seen in not only settings but her commanding visual style. Both of Meta’s movies explore a very broad color palette and, like DePalma’s, do not fall entirely into any genre category.

Some details in the trailer are more intriguing than explained: Why the double cut-back to the piano? A genre blender with a most probably highly unreliable narrator, “THE INTRUDER” most certainly announces a thoroughly modern director.

“THE INTRUDER” is “a story about the perception we have of ourselves and about freedom,” according to Rei Cine.

Given the tenor of the line-up announced on Wednesday, it could also make for one of the more mainstream titles in this year’s Berlinale competition.